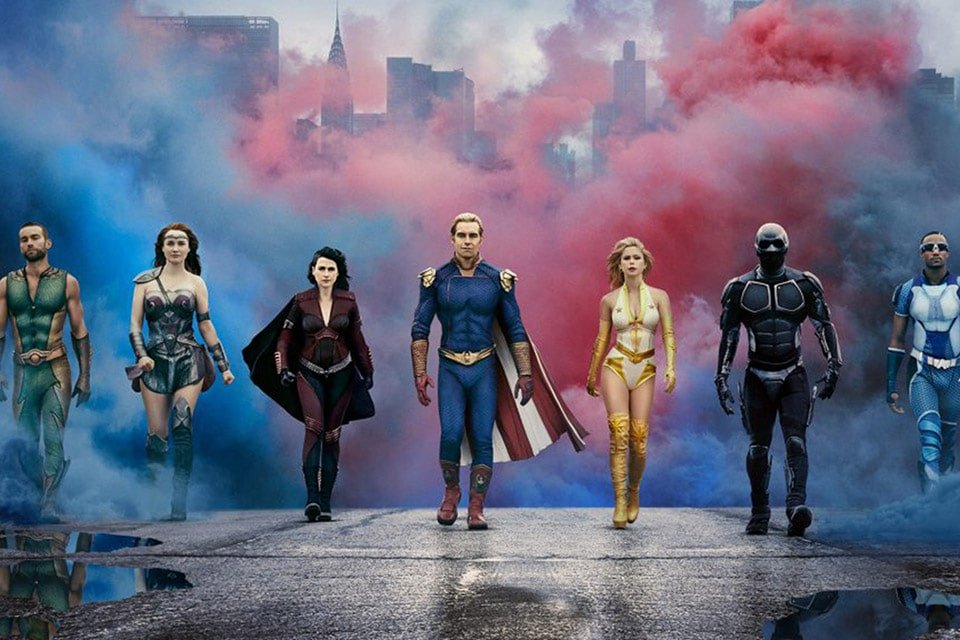 The Boys Season 3 has come a long way from it’s bloody season one with adding more blood and more supes in season 2 and now Season 3 is set to bring more new characters from the comic books into the world of Prime Video’s series, most of them seem to be the antagonists that Boys will have to fight.

So, here are every new cast member and their comic book characters:

Jensen Ackles will play the original superhero in The Boys universe, after fighting in World War II, Soldier Boy became the first super-powered celebrity and he is coming back in Season 3 which possibly means he is a big threat to Homelander. In comics, Soldier Boy was the leader of Payback (the second-strongest superhero team after The Seven), and Soldier Boy has always wanted to join The Seven.

Katia Winter will be portraying the character of Little Nina in The Boys Season 3 and her character in the comics is a mix of ruthlessness and sexual penchant, which in turn gave readers many shocking moments and saying that in the context of The Boys that’s something.

Laurie Holden will the role of a supe affiliated with Vought industries and she is known in the comics as the Crimson Countess. She posses powers similar to Scarlet Witch and also she is known to be in a relationship with a Vision like creature named Mind-Droid, but unlike Wanda and Vision, Crimson Countess is frequently unfaithful in their relationship. We don’t know if the showrunner Eric Kripke is doing his take on the new Marvel series WandaVision, but we sure would like to see how the two most loving and compassionate characters will turn out in The Boys universe.

Crimson Countess was active during World War II, so it stands to reason that her story may be tangled with Jensen Ackles’s Soldier Boy.

The Boondock Saints famed actor Sean Patrick Flannery will play the role of a minor antagonist named Gunpowder. In the comics Gunpowder is an NRA-sponsored member of the Teenage Kix (an up-and-coming group of supes). He is able to manipulate projectiles, conjure up weapons from thin air, and as expected he is an excellent marksman. Gunpowder and his team pick a fight with The Boys, and Mother’s Milk quickly defeats him and destroys his helmet, Butcher headbutts their leader, and Hughie accidentally kills Blarney Cock which took the Teenage Kix by surprise and after Cock’s funeral Gunpowder disappears in the comics.

Gunpowder has already made an appearance in The Boys series in an news interview, but he was played by a different actor, and the series will probably not follow Gunpowder’s story in the comics because he was a member of a teenage superhero group, and Flannery is 55-years-old.

Roswell famed actor Nick Wechsler will portray an entirely new supe created only for the Prime Video series. But there are some speculations Blue Hawk can be connected to a comic character named Ground Hawk, who is an hilarious parody of the Wolverine, but instead of metal claws coming out of his knuckles, Ground Hawk has hammer instead of his hands. How Eric Kripke will choose to show Blue Hawk in the series that’s completely a mystery but it will be fun to see a new character like Blindspot in Season 2.

Miles Gaston Villanueva will be playing the role of Supersonic and he is another character that has no connection to the comics, Supersonic is a new character created for the Prime Video Series. By the sound of it Supersonic could be a speester and we all saw the head splattering end of Shockwave in Season 2, so it is possible that he will be the new rival against A-Train.

Also there are some reports that suggest Supersonic could be an ex-boyfriend of Starlight, so it will be interesting to see a supe ex-boyfriend against our sweet and timid Hughie (yeah, I know Hughie has killed supes before but this will be a battle of emotions).

This concludes the list of every new cast member and their comic book characters joining The Boys Season 3. Are you excited about the upcoming season? 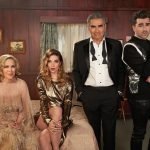 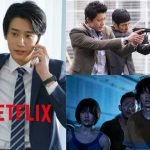