Eric Kripke has revealed some new in-universe ads by the evil Vought company and that is the “Guns for Girls” campaign for The Boys Season 3.

The new advertisement outlines “GalGear“, which includes a woman named Linda Lockett holding a shotgun. “I love protecting my family!” Lockett is cited saying. Another quote from the ad reads, “Girls just want to have guns!” in a parody of the song “Girls Just Want To Have Fun” by Cyndi Lauper.

The release date of The Boys Season 3 is not yet announced but filming began in January 2021 after the epidemic. Shooting for season 3 started in Vancouver.

Eric Kripke has posted a few images from the set of The Boys. Season 3 will introduce Soldier Boy and Supersonic.

Viewers can watch Season 1 and 2 can on Amazon Prime. After the success of Seasons 1 and 2, season 3 seems to be more entertaining and adventurous. 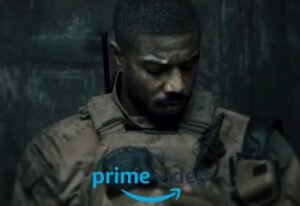 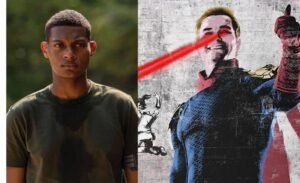 The Boys Spin-Off Series – What We Know So Far 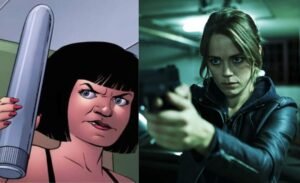