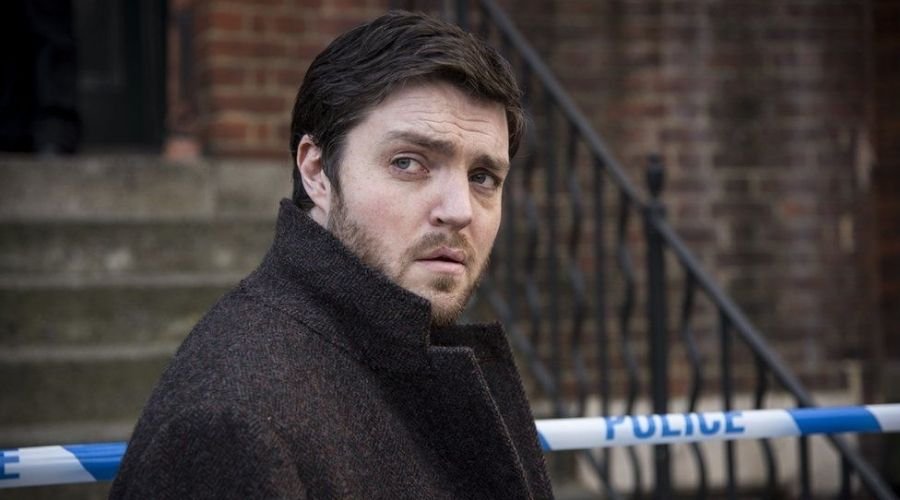 The upcoming spinoff film to George Miller‘s smash hit film Mad Max: Fury Road titled Furiosa has cast Tom Burke to replace Yahya Abdul-Mateen II, who had to walk away from the project because of some scheduling conflicts, Deadline reports. The exact reason for Abdul-Mateen’s departure is unknown, but according to Deadline, he is going to make his passion project, which he has been developing for some time now.

Burke is all set to join the star of the film Anya Taylor-Joy, who will play the title character in the film, Furiosa also stars Chris Hemsworth. The George Miller film will be a stand-alone movie exploring the origins of the character Furiosa, who we saw before in 2015’s Mad Max: Fury Road but in the 2015 film, the character of Furiosa was played by Charlize Theron.

Furiosa will be directed by Miller, who is also co-writing and producing the film alongside his longtime producing partner Doug Mitchell. The film will be produced under Miller’s production company Kennedy Miller Mitchell. Furiosa will be Burke’s first big studio, previously he appeared in David Fincher‘s Netflix film Mank in which he played the role of Orson Welles.

Mad Max: Fury Road made its way into the theaters in 2015 and it was received very positively both by critics and fans. The film grossed over $375 million at the global box office and won six Oscars as well as a directing nomination for Miller and a Best Picture Oscar nomination. 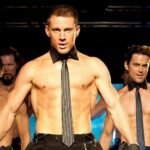 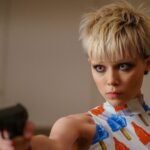