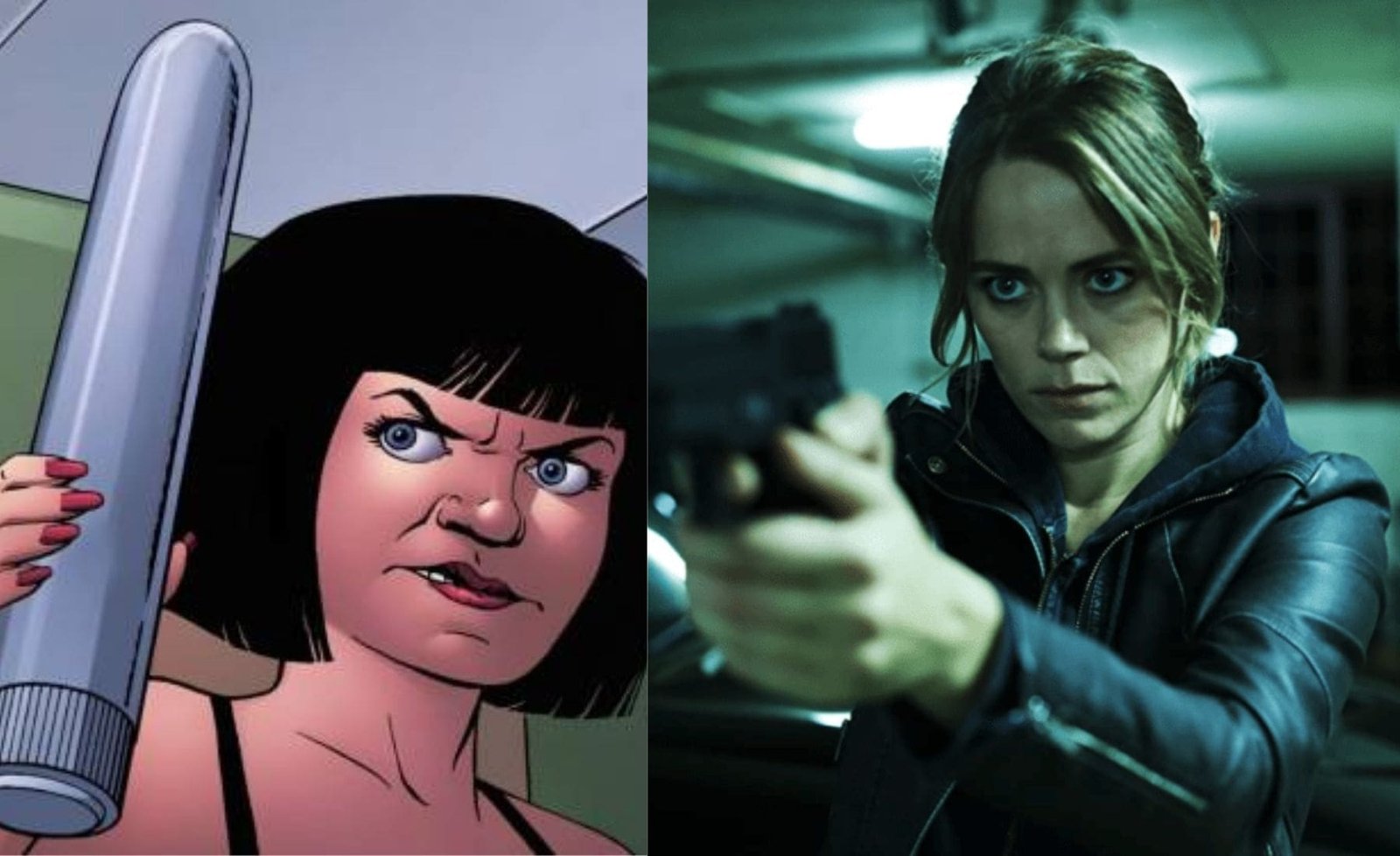 The Boys Season 3 has added another actor to its stellar cast, Katia Winter mostly known for her role in Fox’s Sleepy Hollow is going to play the role of ruthless Russian crime boss Nina Namenko aka Little Nina.

Here’s everything we know about Little Nina’s character from the comics. We will try to avoid any major plot points but some details may be mentioned.

Little Nina’s character in the comics is a mix of ruthlessness and sexual penchant, which in turn gave readers many shocking moments and saying that in the context of The Boys that’s something.

It will be interesting to see Little Nina’s character on the live-action series, even though fans are not happy right now with Winter‘s casting as the ruthless and kinky crime boss, only time will tell how Eric Kripke makes this character funny and dark for us neanderthals.

The Boys Season 3 is stacking some very talented actors in their sides including Lizze Broadway and Jaz Sinclair as young hero Emma and classmate Marie. Claudia Doumit as Congresswoman Victoria Neuman (The Boys Season 2’s secret villain) and who everybody is waiting to see Jensen Ackles as The Boys version of Captain America named Soldier Boy.

While talking to Variety Krikpe said this about Ackles’s Soldier Boy:

“I think anyone expecting Jensen to show up and be a good guy, they will be disappointed. I’ll say that! [Laughs], In the comics he’s mostly just kind of bumbling and subservient to Homelander, I would say. As we’re writing him in this, we’re getting to really talk about the history of Vought because he’s like John Wayne. He’s one of these guys that’s been around for decades of Vought history. And he was Homelander before Homelander, so he’s from a different era, but he’s got the ego and the ambition — it just comes across in a different way because he’s from a different time.”

The Boys Season 3 is now filming. Are you excited? 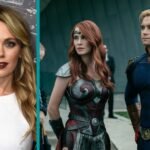 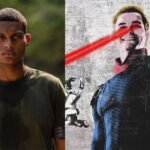