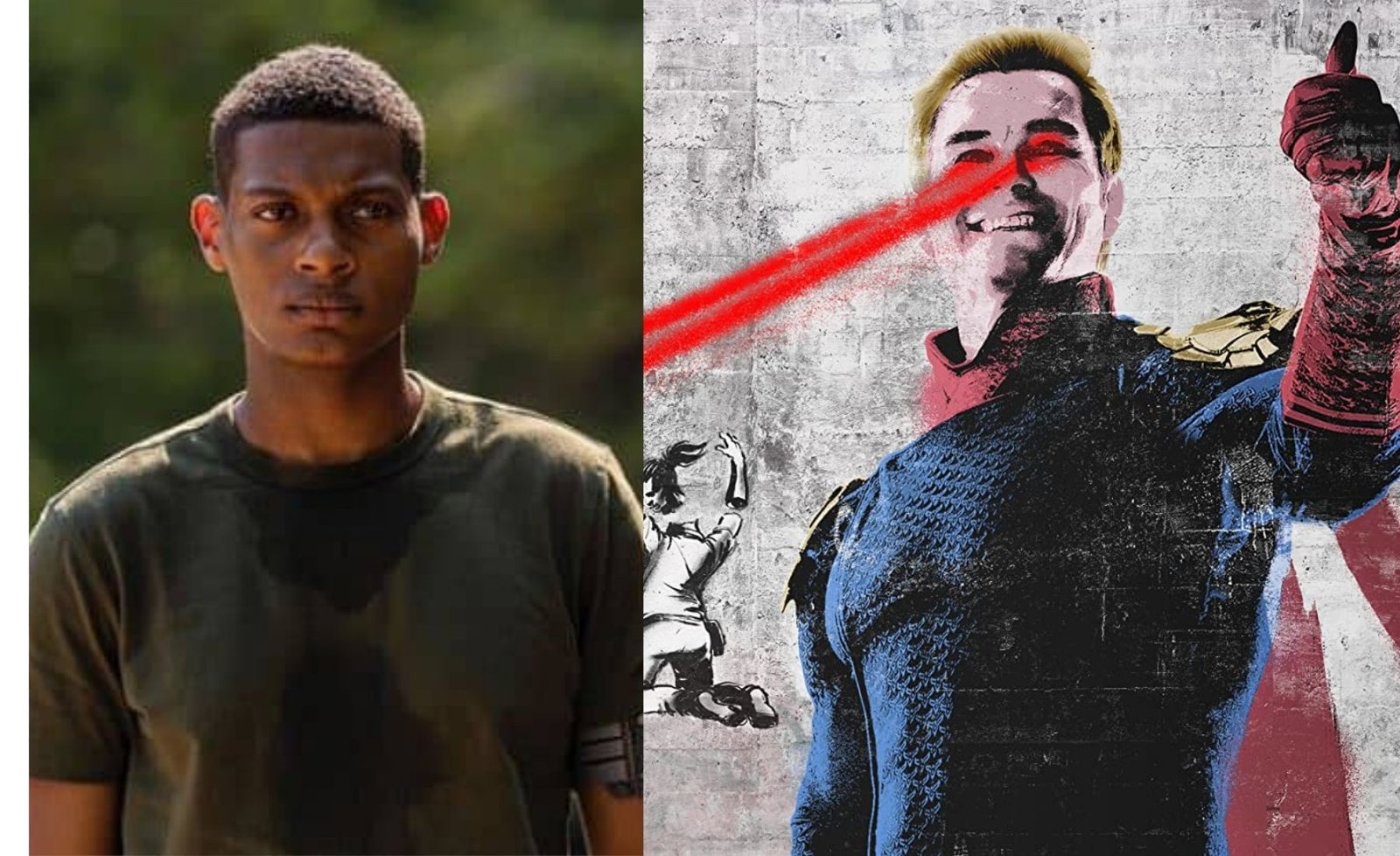 Here’s everything we know about the spin-off of the superhero series The Boys. The article below comprises possible release dates, cast, and plot details.

Here’s what we know so far about the upcoming spin-off of The Boys series. Although the concept of another superhero series has been in the works for some time now, in September 2020 Amazon announced that they are fast-tracking the spin-off series. It feels that Amazon is trying to capitalize on the popularity of The Boys series. Season 2 of The Boys was the most-watched series launch of Amazon ever, the season 1 audience number doubled in just the first two weeks. The Boys was created for Amazon Prime Video by Eric Kripke, the series is based on the comic books of the same name and the comics are created by Garth Ennis and Darick Robertson.

The Boys Season 3 started filming in February 2021 and is expected to wrap in September. Season 2 ended with a bang, the Nazi Stormfront is killed by Homelander’s son, Billy Butcher is mourning Becca’s death, The Boys are finally free from the legal system, and Homelander is totally unhinged, and Hughie is joining Congresswoman Victoria Neuman (Season 2’s secret villain), in the at the Office of Supe Affairs. The Boys Season 3 has very big shoes to fill because Season 2 was just amazing but I think The Boys Season 3 won’t disappoint the fans with Jensen Ackles‘s Soldier Boy and Katia Winter‘s Little Nina joining the cast Season 3 will be more bloody and fu*cking diabolical.

This is the best time to introduce the fans to a spin-off series with all this hype surrounding The Boys series. The still-untitled project has the potential to become another hit series for the Amazon Prime Video line-up and the details for the upcoming series continue to emerge. Here’s is what we know about The Boys spin-off series so far.

The Boys Spin-Off Series – Plot (What will happen in it)?

“Part of the G-Men is there’s sort of an educational, college experience. And we just used that as a jumping-off point, kind of similar to The Boys, where we sort of take an initial notion, and then we are going to run with it in our own weird direction,” He said he wants the series to be, “one of the most realistic college shows anyone’s made.”

A series like The Boys, even though so entertaining to watch takes a lot of time in making Amazon announced on November 8, 2017 that they has ordered eight episodes of The Boys series and it came to Prime Video on July 26, 2019. Even without the pandemic slowing things down it took fourteen months to make Season 2 even though it was green-lit before r the Season 1 aired, premiering on July 26, 2020. So, if Amazon orders the episodes of the upcoming spin-off series in the next few months, filming won’t likely begin until The Boys Season 3 wraps production which supposedly will be in 2022, fans will probably have to wait until 2023 to watch the spin-off series.

The Boys Spin-Off Series is getting a stellar cast to play teenage superhero’s in America’s only college young superhero, first Lizze Broadway joined the cast as Emma, and then Jazz Sinclair (Chilling Adventures of Sabrina) joined as Marie, and now Deadline has reported that Shane Paul McGhie (Deputy), Aimee Carrero (Elena of Avalor), and Maddie Phillips (Teenage Bounty Hunter) has also joined the cast as leads.

Craig Rosenberg, who also serves as the executive producer on The Boys and wrote the Season 2 episode “Over the Hill With the Swords of a Thousand Men” is writing the pilot and serving as the showrunner and executive producer, and with him, the series executive producers are Eric Kripke, Seth Rogen, Evan Goldberg, James Weaver, Neal H. Moritz, Pavun Shetty, Ken Levin, Jason Netter, Garth Ennis, and Darick Robertson.

Are you excited for The Boys Spin-Off series? 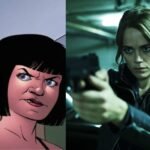 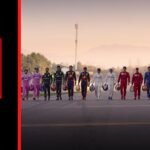