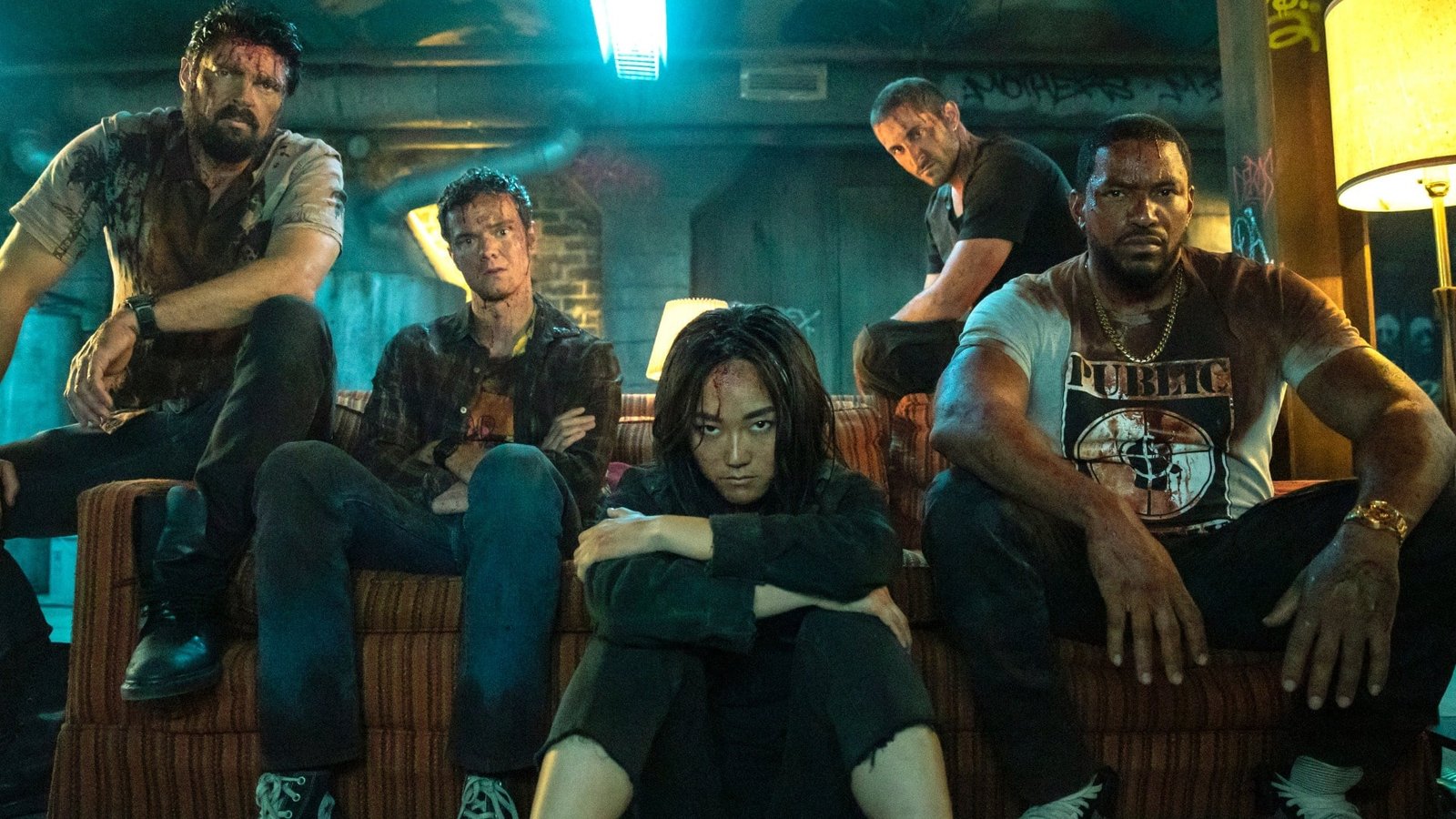 The Boys is simply one of the best superhero series ever made and it was no surprise to anyone that it was renewed for a third season by Amazon Prime Video. Seth Rogen who serves as an executive producer on the show made the announcement during the Comic-Con 2020.

The official synopsis by Amazon Prime Video for The Boys is:

“The Boys is an irreverent take on what happens when superheroes, who are as popular as celebrities, as influential as politicians and as revered as Gods, abuse their superpowers rather than use them for good. It’s the powerless against the super powerful as The Boys embark on a heroic quest to expose the truth about “The Seven”, and their formidable Vought backing.”

The Boys Season 2 ended on a massive cliffhanger, which revealed that the person who has been popping people’s heads throughout the season is Senator Victoria Newman, and Hughie has started a job in her office, leaving the Boys, but he hadn’t told them yet.

Victoria’s motivations are still not clearly known, is she working for Vought or fighting against them just in a more villainous manner. So it will be fun to watch how the Boys will discover who she is and why she is doing all this.

All of the main cast will return for season 3, adding some new characters which include.

Supernatural alumni Jensen Ackles will play the original superhero in The Boys universe, after fighting in World War II, Soldier Boy became the first super-powered celebrity and he is coming back in Season 3 which possibly means he is a big threat to Homelander.

The release date of the third season entirely depends on when the filming will begin, as Seth Rogen said joked during the Comic-Con 2020 and said the third season will be released sometime in this decade.

Eric Kripke and his team of writers are working hard on the scripts, and the Boys Twitter account has been keeping us posted on the BTS, the filming is supposed to start real soon, and almost every post made on the Twitter account has been saying that the Season 3 of The Boys is coming soon and if Season 3 will follow the previous season’s release pattern, it will hit Prime Video later this year.

To know more about The Boys Season 3 Click Here 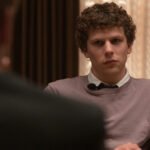