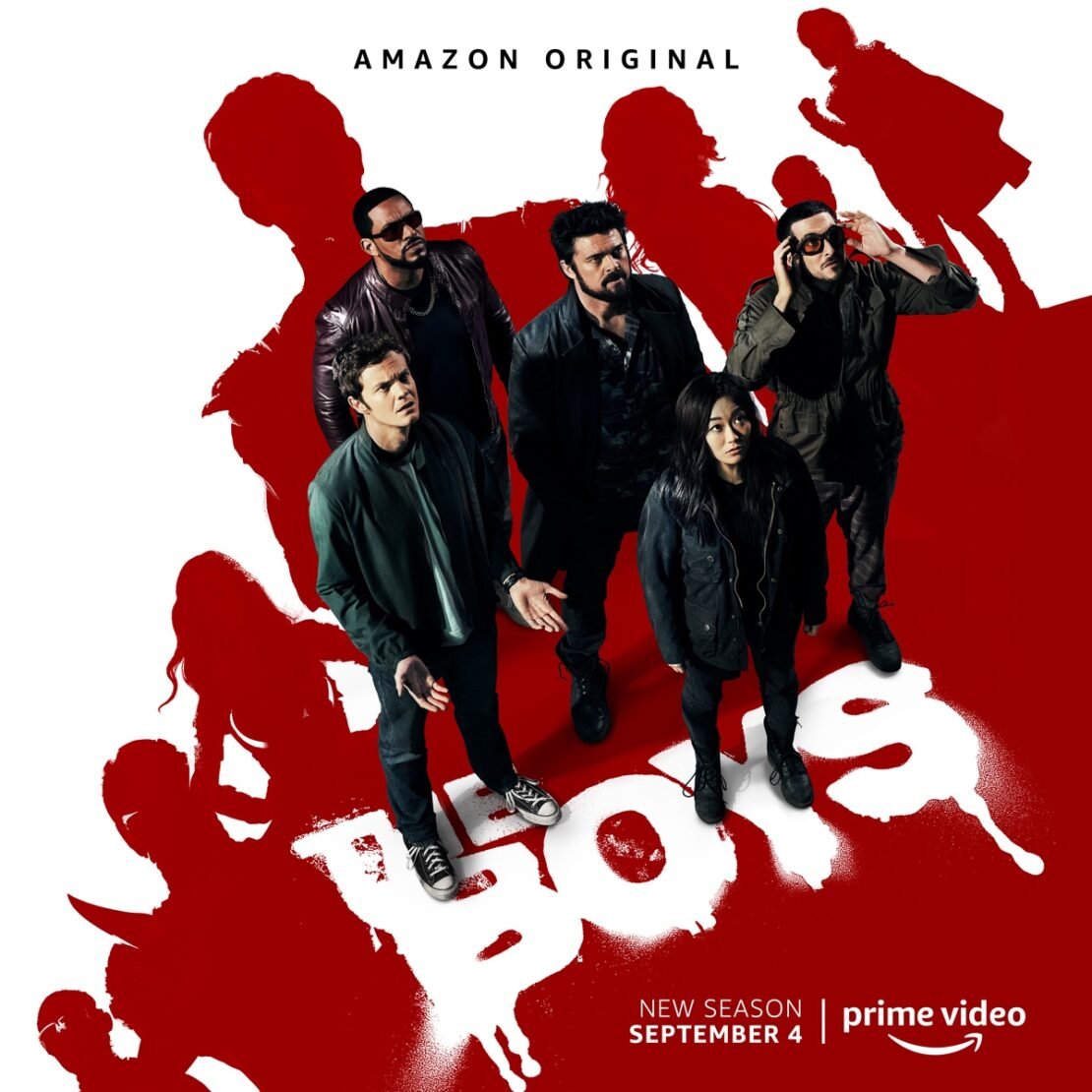 “Heroes aren’t born, They are made.”

The infamous leader of The Boys, Billy Butcher (Karl Urban) is not that different from how he is in the comics except in the comics The Boys all have superpowers and they know how to fight to hurt the supes. Other than the powers Billy Butcher is largely similar to the comics right down to his diabolical grin.

The Female (Karen Fukuhara) aka Kimiko has a large and explained character in the comics, she is a mute supe who kills many people working with the mob on the side when she is not satiating her bloodlust alongside with The Boys. The series also shows her as a mute but she isn’t working with the mob and she is captured by them and she is the only one in The Boys to have superpowers, and in the comics, she is already a part of the team before Hughie joins up, unlike the series where they all rescue her from the mob.

The Frenchman (Tomer Kapon) aka Frenchie is the most similar character to his comic equivalent, In the comics, he mostly goes by The Frenchman and he also stays close to The Female.

The Boys season 2 is here and it premiered with the first batch of three episodes and now there will be a weekly release per episode (I HATE THE WEEKLY RELEASE PATTERN).

If you want to know more about, The Boys Season 2 Click Here.