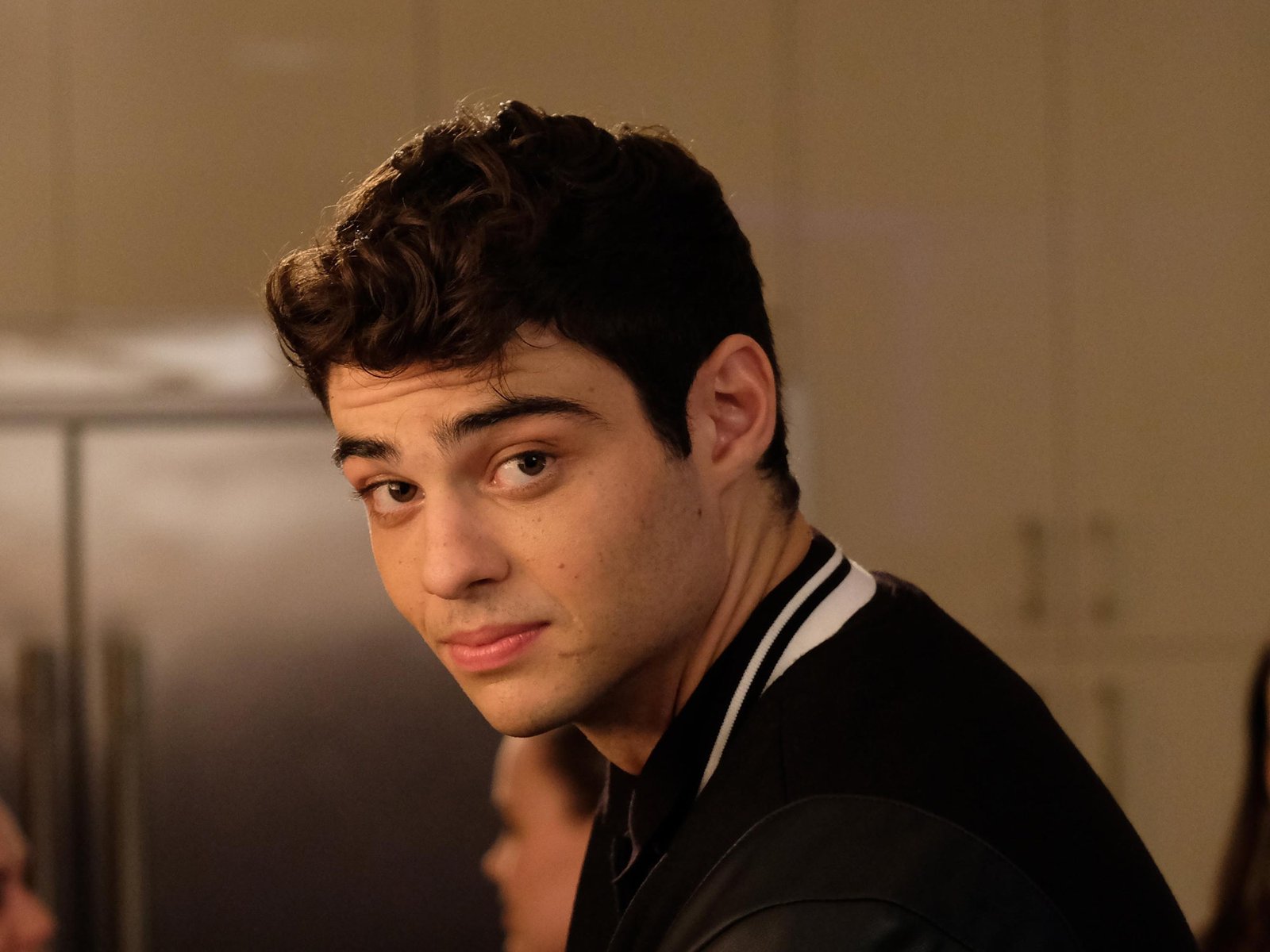 The role of He-Man/Prince is back in the market because Noah Centino has just exited the film.

More than two years, the news broke that Noah Centino is in talks with Sony to star in their Masters of the Universe as He-Man/Prince Adam, as the film was fast-tracked by Sony Pictures and Mattel Films. But now According to Collider, Centino has left the role forcing the filmmakers to find a new He-Man.

Masters of the Universe will be written and directed by Aaron and Adam Nee (Band of Robbers), but the film has also had problems with writers because numerous have tried to tackle the script including David S. Goyer who wrote an early draft, Christopher Yost, Matt Holloway, and Art Marcum.

A representative of Noah Centino told Collider “He is no longer attached to that project,” on Thursday without giving any reason.

Masters of the Universe follows Prince Adam/He-Man, the strongest man in the universe who has to fight and defeat the evil Skeletor to save the planet Eternia, and also protect the secrets of Castle Grayskull.

Masters of the Universe is based on a popular animated series and a toy line from the 1980s. The animated series followed Prince Adam, heir to the throne of Eternia who possessed the Power Sword, which transformed him into the most powerful man in the universe He-Man. The animated series spawned a live-action film starring Dolph Lundgren and Frank Langella.

Even though Centino has left the role of He-Man you can still see him in the future in a Netflix spy thriller series by Doug Liman and he is also involved with DC’s upcoming film Black Adam in which he is playing the role of Atom Smasher. 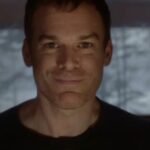 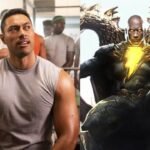