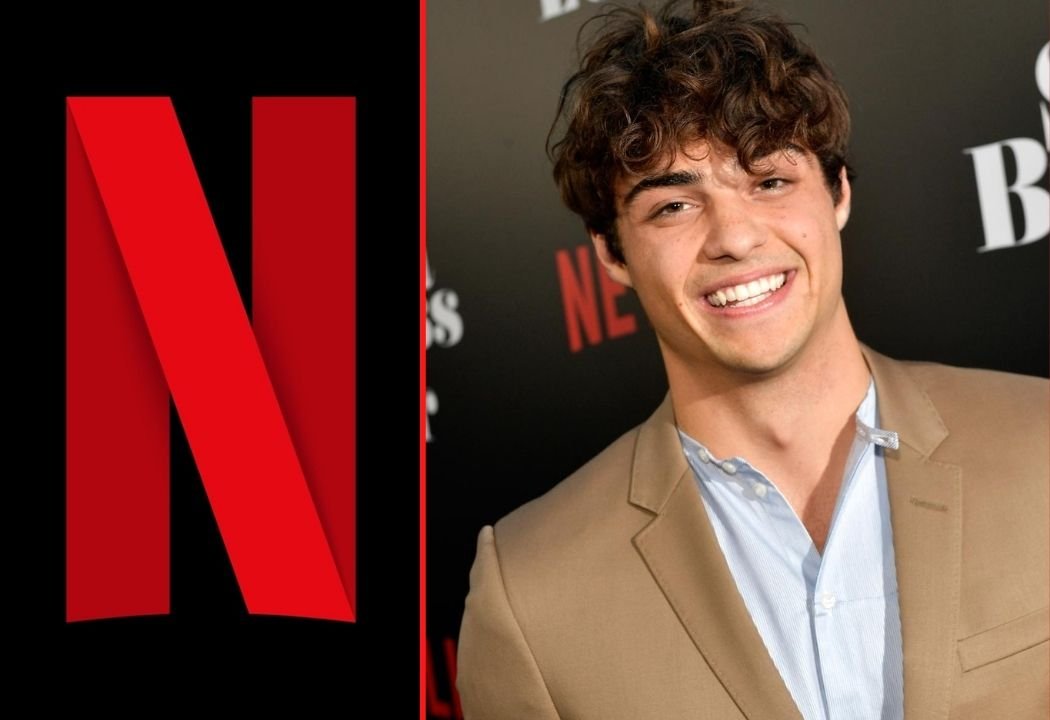 Noah Centineo will play a fledgling lawyer working for the CIA who becomes entangled in dangerous international powers when a former CIA asset threatens to expose her working relationship with a secret agency unless they exonerate her from a serious crime.

The title of the series has not been announced yet, but the series will come from Entertainment One and Hypnotic Banner with its creator Alexi Hawley (The Following) serving as the showrunner and executive producer alongside Gene Klein, David Bartis, Noah Centineo, and Doug Liman.

Netflix has ordered eight episodes and each episode will be an hour-long, there is no set release date for the series just yet.

Noah Centineo has previously worked for Netflix in, To All The Boys Trilogy, The Perfect Date, and Sierra Burgess Is a Loser. Centino is also involved with DC’s upcoming film Black Adam in which he is playing the role of Atom Smasher, he’s also set to star in Netflix’s upcoming film Masters of the Universe in which he will play the role of He-Man aka Prince Adam.