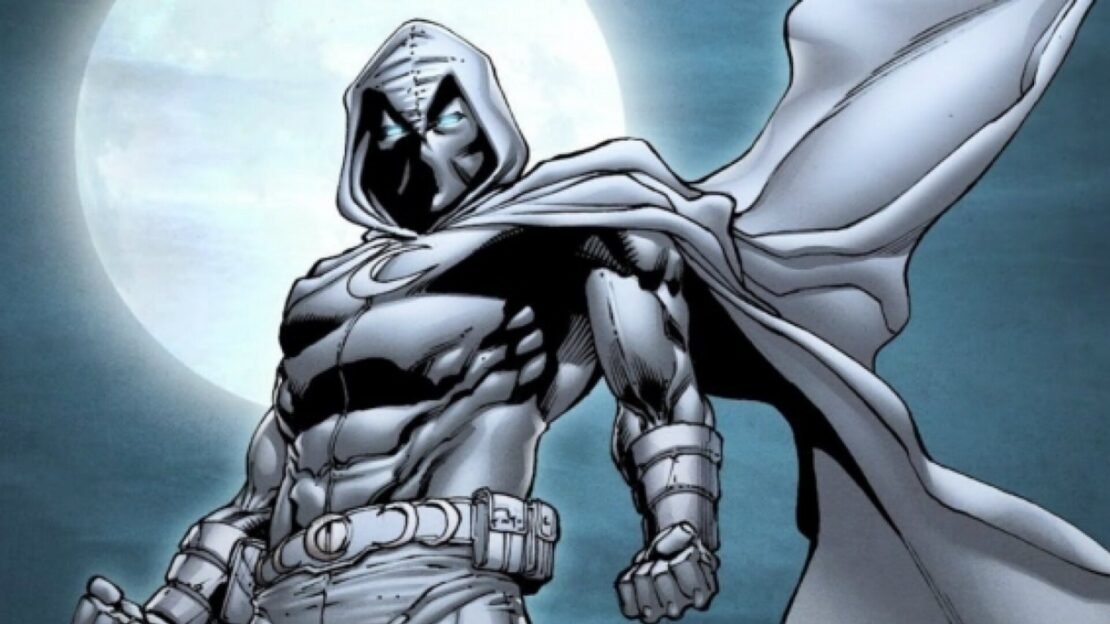 Moon Knight aka Marc Spector is a mercenary turned caped vigilante, whose power comes from the Egyptian moon god Khonshu, and is seen as the vessel to deliver god’s vengeance. With all these external problems, Marc also internally battles with mental issues, as he has dissociative identity disorder.

Moon Knight was announced way back in August 2019, by our very own universe creator Kevin Feige, but there was no release date announcement yet, and given how there has only been just now a cast announcement, and an unofficial one at that, we might have to wait a while for the series to come out.

There has been no announcements about the cast of the series, except Oscar Isaac as Marc Spector aka Moon Knight, made by series cinematographer Gregory Middleton.

Moon Knight is one of the many upcoming Marvel series coming on Disney+ like Loki, The Falcon and The Winter Soldier, Wanda Vision, She-Hulk, and Hawkeye, but the real question is will Moon Knight tie into the Marvel Cinematic Universe or it will be just a separate timeline.