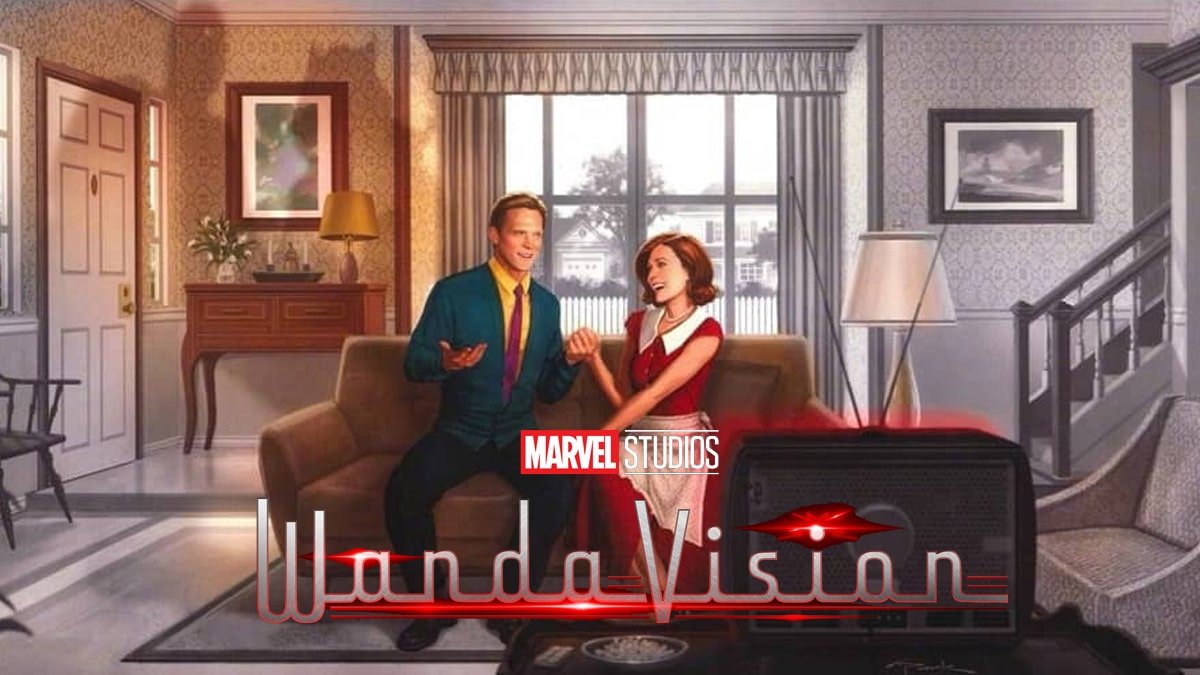 “We are an unusual couple, You know?”

Marvel’s WandaVision series which was announced by Marvel last year is coming this year on Disney+, sooner than expected right. WandaVision was set to premiere on Disney+ next year because of the CoronaVirus Pandemic but it is coming later this year, even though a release date hasn’t been announced yet, fans are really excited to see the first teaser trailer for much-anticipated series.

WandaVision will be set after the events of Avengers: Endgame and will follow the lead characters, Wanda (Elizabeth Olsen) and Vision (Paul Bettany). WandaVision is a six episodes mini-series and all of the episodes will be directed by Matt Shakman.

In the trailer, we see Wanda and Vision in a domestic life which is indicated that it’s not real and we see only some glimpses of their real-life, outside of a twilight zone like the world that they are living in.

The official logline for ‘WandaVision’ reads, “The series is a blend of classic television and the Marvel Cinematic Universe in which Wanda Maximoff and Vision—two super-powered beings living idealized suburban lives—begin to suspect that everything is not as it seems.”

Even is there is no official release date announced yet, there is speculation that the series will premier on Disney+ later this year.

According to IMDb, the cast of WandaVision includes Paul Bettany as Vision, Elizabeth Olsen as Wanda, Kat Dennings as Darcy Lewis, Randall Park as Jimmy Woo, Kathryn Hahn, Teyonah Parris as Monica Rambeau, Shane Berengue as S.W.O.R.D. Agent.   There is speculation that another Marvel series, The Falcon and The Winter Soldier will also premiere alongside WandaVision later this year.