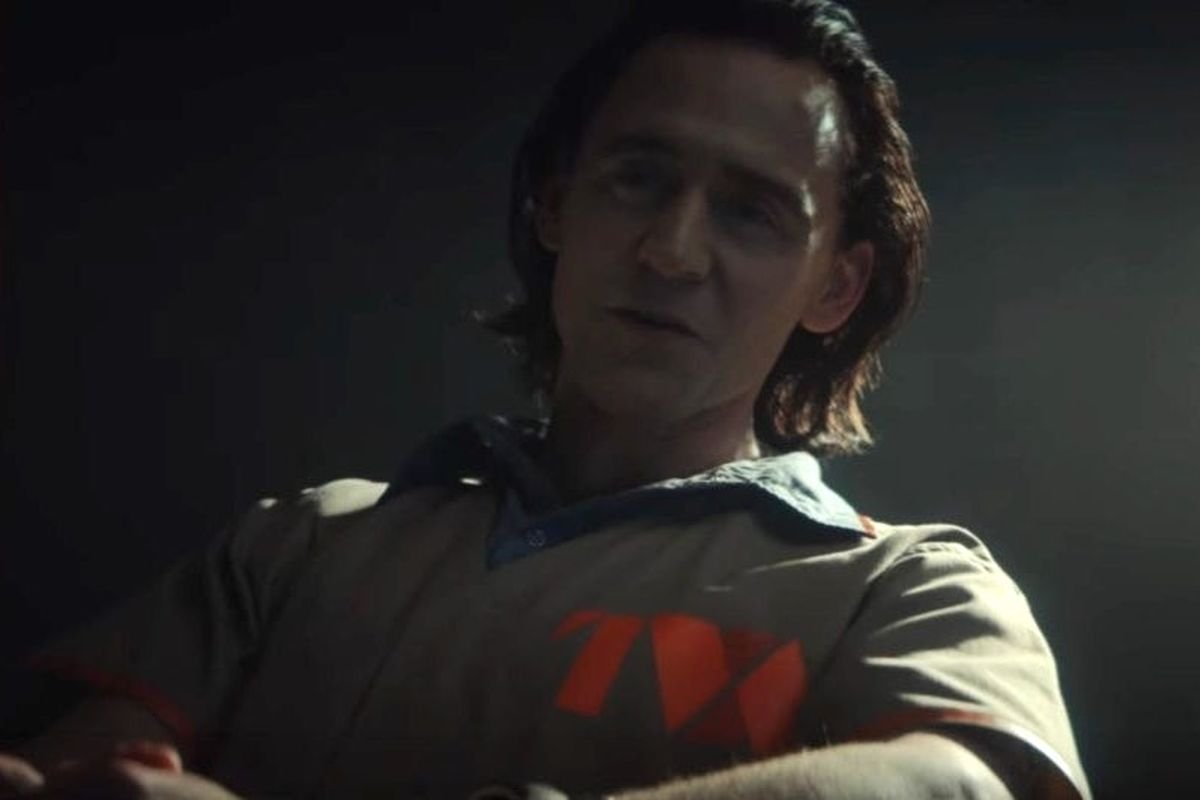 We have our first exclusive sneak peek at Disney+ original series Loki.

On Disney investors day our lord and savior Kevin Feige introduced us to many upcoming Marvel projects and also gave us the first trailer for the “God of Mischief” Loki and it is spectacular and exactly what fans wanted from Loki.

The trailer totally captures how Loki is supposed to be after the events of The Avengers (2012), and he is seen in the trailer in many mysterious historical events like the D.B. Cooper case of ‘Where the fuck did he go?’.

The trailer starts from the events of Avengers: Endgame (2019) between the Time Heist sequence, when Loki gets his hands on the Tesseract and vanishes through a portal and we see him crash landing in a dessert after that he is taken to TVA (Time Variance Authority) by Mobius M. Mobius (Owen Wilson) and introduces him to all of his crimes against time, and offers him a deal to catch a dark looming unknown character.

Loki is also seen at many historic events like in a plane looking exactly like D.B. Cooper who hijacked a plane and extorted 2,00,000 dollars and four parachutes after that he parachuted from a flying plane. We also see Loki running for the president of the United States which is probably based on the 2016 comic named Vote Loki.

So, this is the end of the article if you have any thoughts about the upcoming series, please tell us through the comments.