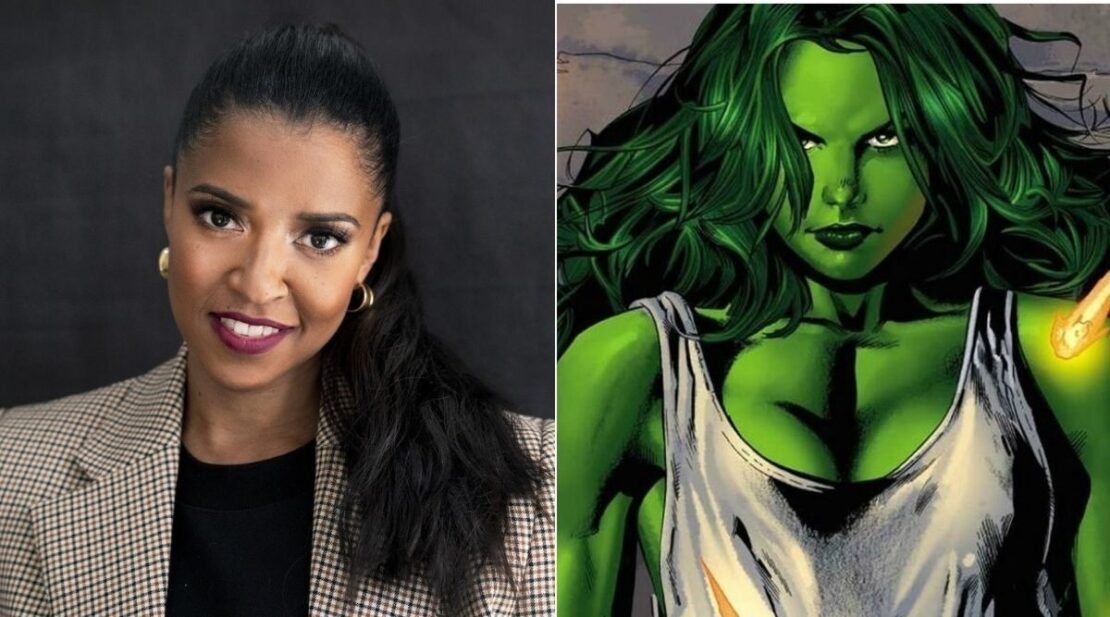 According to Deadline Renée Elise Goldsberry is set to join Tatiana Maslany and Ginger Gonzaga in the upcoming Marvel Disney+ series She-Hulk. As the report indicates that Goldsberry will be joining the cast and will play a character named Amelia, no last name has been given yet. Mark Ruffalo is also set to reprise his role as the Hulk alongside Tim Roth, who is reprising his role as the Abomination from the 2008’s The Incredible Hulk film.

Even though Marvel and Disney’s reps denied to comment on the report, the news is still very interesting. Renée Elise Goldsberry is getting a lot of interesting roles for some time now, she is all set to play one of the lead characters in an upcoming Peacock series Girls5eva, alongside Tina Fey, Meredith Scardino, and Robert Carlock. She is best known for her work on Hamilton which she has won multiple awards for including a Grammy and a Tony award.

She-Hulk is a legal comedy-drama focusing on the Hulk’s cousin Jennifer Walter, who receives a blood transfusion from Bruce Banner and ends up inheriting the same power as him but the difference between the Hulk and her is when she goes full Hulk she doesn’t lose her intelligence or emotional response, unlike Hulk Smash. The series is going to be directed by Anu Walia and Kat Coiro, with Jessica Gao as the lead writer.

Even though not much information has been released about the series other than the series being a half-hour legal comedy, fans can still watch Marvel shows on Disney+ including WandaVision which has completed its run, The Falcon and The Winter Soldier which has just today aired its fourth episode and Loki which is set to premiere in July 2021.