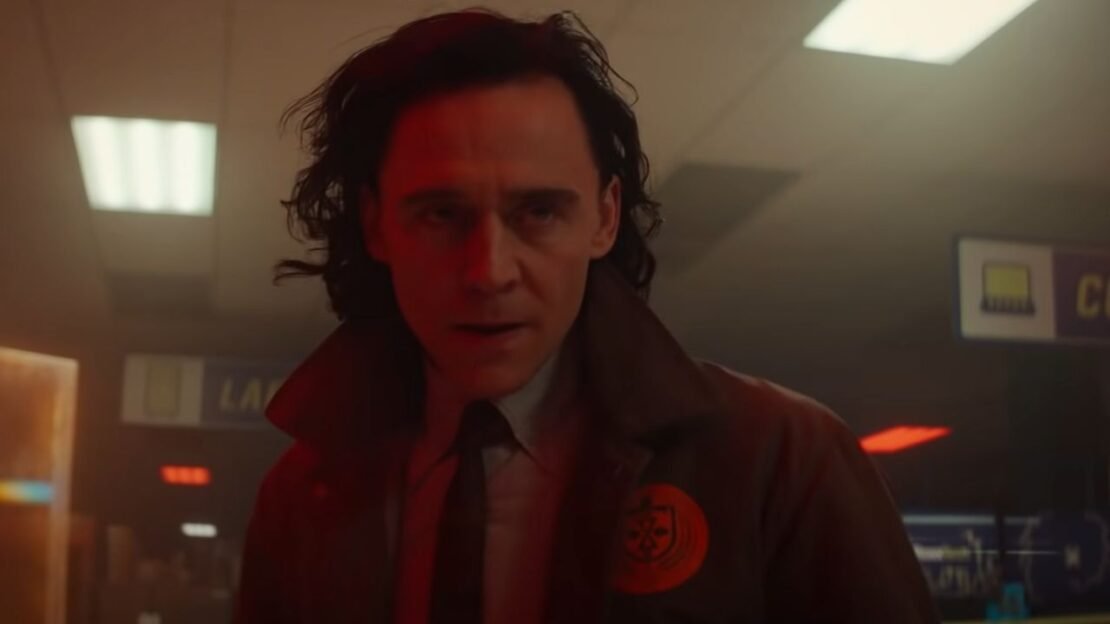 The God of Mischief Loki’s first official trailer was just released by Disney+.

Loki is the number one series everybody has been waiting for out of all the Marvel series coming to Disney+, and its first official trailer was just released on Marvel Entertainment’s YouTube channel.

In the trailer we see Loki captured and brought in the TVA (Time Variance Authority), and his struggle to get out of there and teaming up with Mobius M. Mobius to fix time. Will Loki ever get out of the TVA and join his brother from another mother in Thor: Love and Thunder, all of those questions will be answered starting from the premiere of Loki Season 1 on Disney+ on June 11.

The logline given in the trailer is:

The Loki series will follow Loki after the events of Avengers: Endgame, in which Loki takes the tesseract when Captain America, Iron Man, the Hulk, and Ant-Man go back to the Chitauri war during Avengers (2012), and then Loki disappears into a blue flash messing with the timeline, and therefore he is captured and imprisoned by the TVA in the upcoming Loki series.

Marvel fans are really excited about the Loki series and reportedly Marvel Studios has already begun working on Loki Season 2, so that’s another great news.