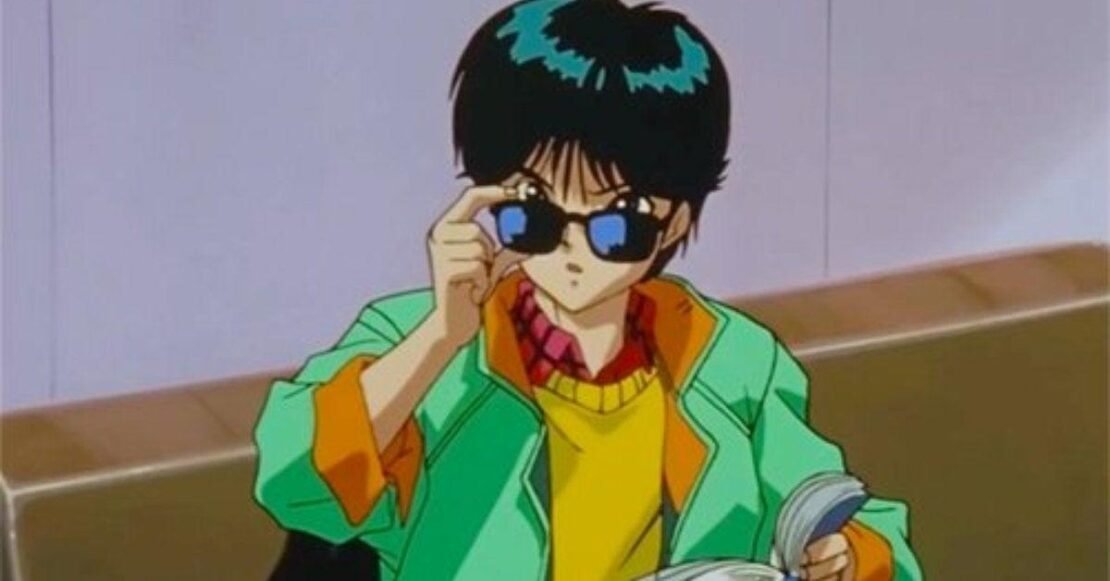 Netflix has officially announced that their live-action adaptation of the iconic manga YuYu Hakusho is coming to the streamer in 2023. The manga is written and illustrated by the legendary Yoshihiro Togashi, who also created the fan-favorite Hunter x Hunter. The series will be joining several anime live-action adaptations on Netflix after Cowboy Bebop and One Piece.

The manga told the story of Yusuke Urameshi, a teenage delinquent who dies while trying to save a child from a car accident. After giving several tests from the son of the Underworld, he is revived and given the title of “Underworld Detective”, to investigate various cases involving demons and apparitions in the human world. The live-action series was announced last year, but it is possible that they might just be starting filming now after the delays.

The manga ran for 175 chapters from December 1990 to July 1994, taking the readers on several journies with Yusuke. The manga was then adapted into an anime series in Japan, which ran for 112 episodes from October 1992 to December 1994. The manga and the anime were also adapted into two anime films, Yu Yu Hakusho: The Movie (1993) and Yu Yu Hakusho the Movie: Poltergeist Report (1994).

Currently, there is no information about the series out there, but as soon as something is announced we will update. YuYu Hakusho’s live-action adaptation series is coming to Netflix in 2023. Check out the announcement tweet by Netflix Geeked: