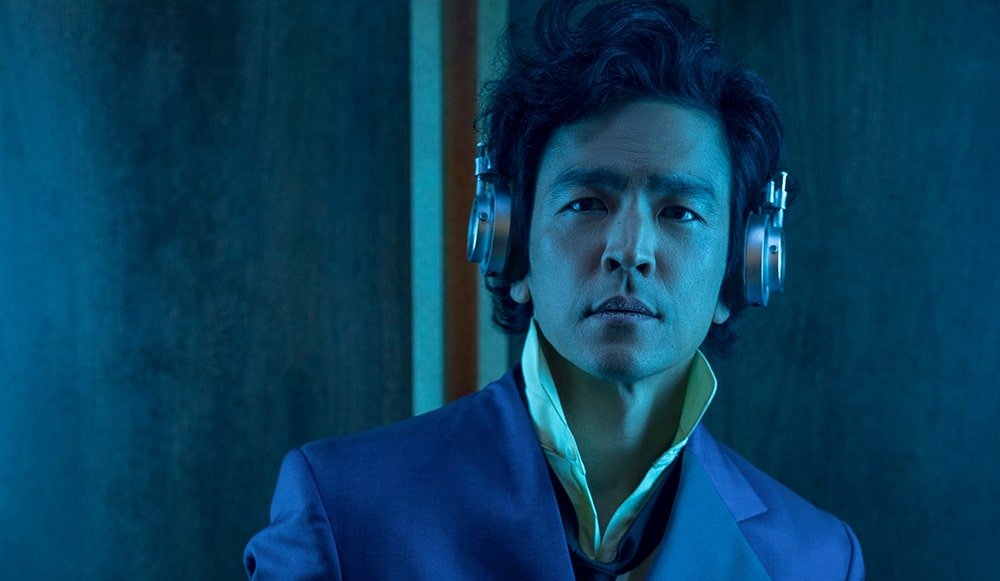 Netflix has revealed some more images from the upcoming live-action adaptation of the acclaimed anime series Cowboy Bebop. Just a few hours ago Netflix shared the opening credits of the upcoming series and now they have shared some more photos showcasing the adorable corgi partner of the gang and, the iconic church fight between Spike and Vicious, and many more.

Last month Netflix revealed the first look images of John Cho as Spike Spiegel, Daniella Pineda as Faye Valentine, Mustafa Shakir as Jet Black, and now we have the first look for Tamara Tunie as Ana, Mason Alexander Park as Gren, Alex Hassell as Vicious, and Elena Satine as Julia. Netflix also shared the image of the super adorable – super-smart Ein, who looks just like its animated counterpart.

Once upon a time Spike, Vicious, and Julia were all friends and working together for the Red Dragon crime syndicate, but based on the new images we see both Vicious and Spike fighting in a church and it looks like just like the anime series there will be an epic fight in the live-action adaptation.

Netflix’s Cowboy Bebop is written by Christopher Yost, who is also serving as a producer on the series. The series will available to stream on Netflix on November 19. Check out the new images by Netflix: