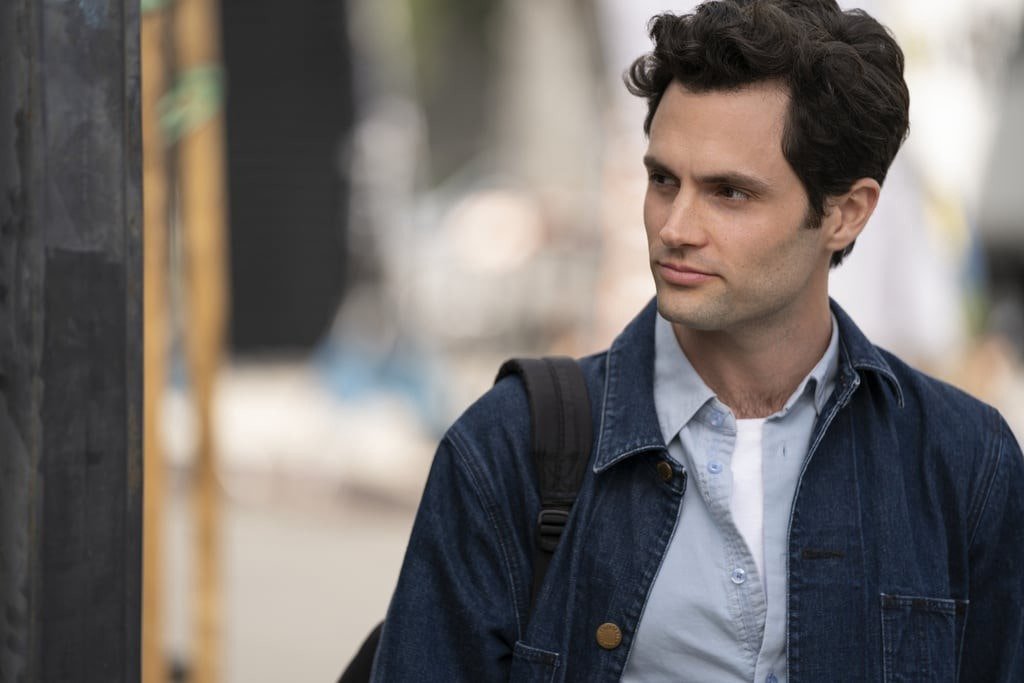 Netflix’s You Season 3 is currently filming with some new first-look pics out of Penn Badgley‘s Joe Goldberg meeting a new character joining in Season 3.

The character is named Marianne, who is played by Chilling Adventures of Sabrina‘s actor Tati Gabrielle, her character is described as a no-nonsense librarian who is trying to raise a young child amongst this shallow and selfish world, which she can see right through.

You Season 3 will see Joe turn his obsessiveness onto his next-door neighbor Natalie, played by The Vampire Diaries‘ Michaela McManus. She is married to a rich man, who is a part of this shallow world, but Natalie is aware of the wrongness of it all.

She probably seems to have a secret hidden deep inside her and Joe is very keen to find out what it is.

Netflix previously announced that You Season 3 will be out in 2021, but since filming is taking place and that too under social-distancing, anything is possible but we also hope to see Joe in his killer way as soon as possible.

You Season 1 & 2 is currently streaming on Netflix 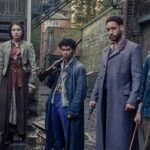 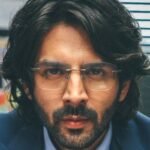