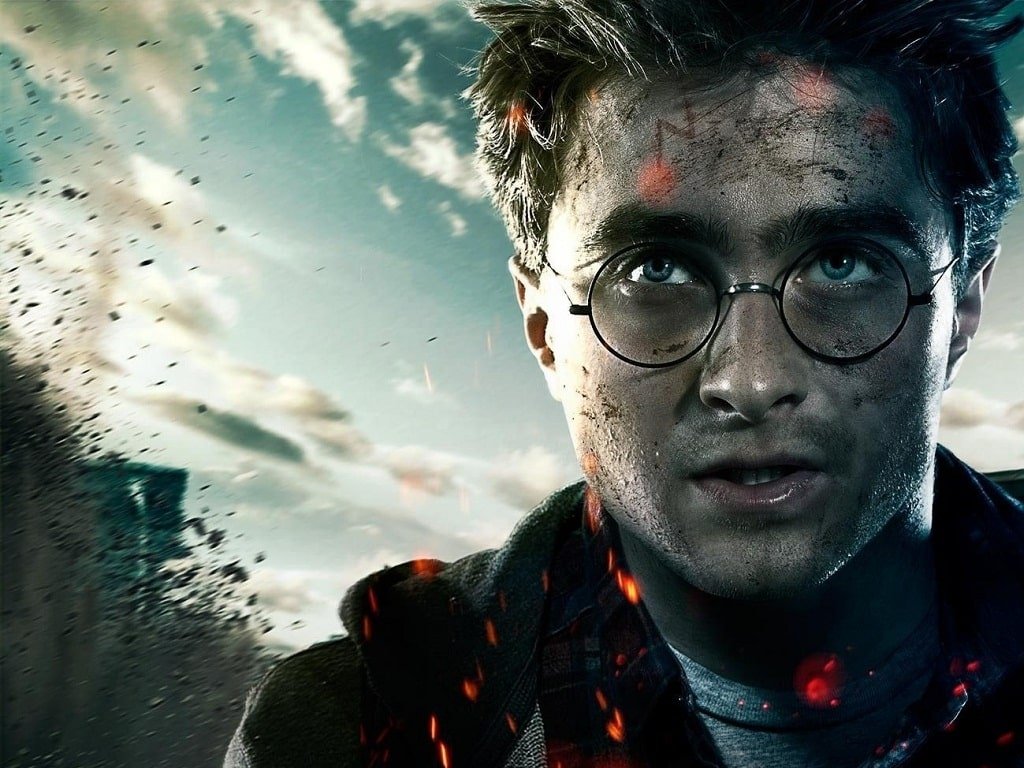 We all know Harry Potter. The film released a long time back but the fan following keeps increasing till now.

The Harry Potter film series was adapted from the best-selling novel by JK Rowling created magic and spark all over the world. Every child dreamt of going to a school like that.

The story revolves around a wizard boy, Harry Potter who is taken to the magical school, where he makes friends and together they unravel deep and dark mysteries.

The world of Harry Potter created such a significant success for young adult movies that it opened up the floodgates for several young adult adaptations that followed in its magical footsteps. While many played with the same ideas of magical youngsters fighting the world, other themes arose, including the loss of loved ones and a sense of loneliness and isolation in a cruel world. Here is a look at five more movies that should entertain anyone who loved the wizarding world of Harry Potte

A fantasy film directed by David Yates. Most of the fans don’t know that this is a prequel to the Harry Potter Series, written and directed by J.K. Rowling.

This dark fantasy film is also an adoption of a novel by Patrick Ness and directed by J.A Bayona.

Conor, a twelve-year-old boy, encounters an ancient tree monster who proceeds to help him cope with his mother’s terminal illness and being bullied in school.

A young boy named Jake discovers a house full of children with supernatural powers run by Miss Peregrine. Soon, he must help protect their home from terrifying enemies called Hollowgasts.

The film, starring Josh Hutcherson, AnnaSophia Robb, Robert Patrick, Bailee Madison, and Zooey Deschanel, and released by Walt Disney Pictures in the United States will take the folks for a comical and fantasy ride.

A rich city girl, Leslie, and a poor country boy, Jess, create Terabithia, a land of magical beings, and become its rulers. This helps Jess to escape and cope with a tragedy.

Lyra Belacqua is a young orphan who journeys to the far North, accompanied by Gyptians and an armored bear. She is on a mission to rescue her best friend and other kidnapped children.

The Chronicles Of Narnia: The Lion, The Witch And The Wardrobe (2005)

All the buffs know the excitement and thrill while watching Narnia Series. Each part of the film takes to unique world full of Magic. The Chronicles of Narnia cannot be described in words.

While playing, Lucy and her siblings find a wardrobe that lands them in a mystical place called Narnia. Here they realise that it was fated and they must now unite with Aslan to defeat an evil queen.

Directed by Peter Jackson, this is the first instalment in The Lord of the Rings trilogy.

A young hobbit, Frodo, who has found the One Ring that belongs to the Dark Lord Sauron, begins his journey with eight companions to Mount Doom, the only place where it can be destroyed.

For all sci-fi lovers, this would be something adventurous. Based on a 1962 novel, written by Jennifer Lee and Jeff Stockwell and directed by Ava DuVernay.

While on a journey to discover a scientific breakthrough, Meg’s father vanishes into another planet in space. Three bizarre beings send Meg, her brother, Charles and friend Calvin to find him.

An American comedy film based on Roald Dahl‘s novel MATILDA.

Matilda shares a home with her parents and brother, who do not appreciate her. When her principal tortures her and a kind-hearted teacher, she uses her telekinetic powers to settle scores.

The Science fiction is a gallant flick based on The Hunger Games trilogy of novels by Suzanne Collins.

Harry Potter fans and enthusiasts will love it.

Ofelia moves with her mother to her stepfather’s house. At night, a fairy leads her to a faun who informs her that she is a princess and she needs to participate in three tasks to prove her royalty.

Get ready to jump into the magical realm of fairies while encountering various magical creatures such as goblins, ogres, brownies, boggarts, hobgoblins, trolls, and many others.

Twin brothers Jared and Simon Grace move into Spiderwick Estate with their mother and sister. Once there, they find themselves surrounded by magical creatures.

A storybook will take you for a trip to the fantasy and incredible world filled with fun and frolic.

The film is the first installment in The Maze Runner film series and adapted from a 2009 released novel by James Dashner.

Thomas loses his memory and finds himself trapped in a massive maze called the Glade. He and his friends try to escape from the maze and eventually learn that they are subjects of an experiment.

Perseus “Percy” Jackson is a fictional character, the title character, and narrator of Rick Riordan‘s Percy Jackson & the Olympians series.

Percy, who has dyslexia, is surprised to discover that he is a demigod. When he is accused of stealing Zeus’s lightning bolt, he sets off to find the bolt and settle the fight between the gods.

So, go ahead and watch these 15 movies like Harry Potter and get lost in a fantasy world.