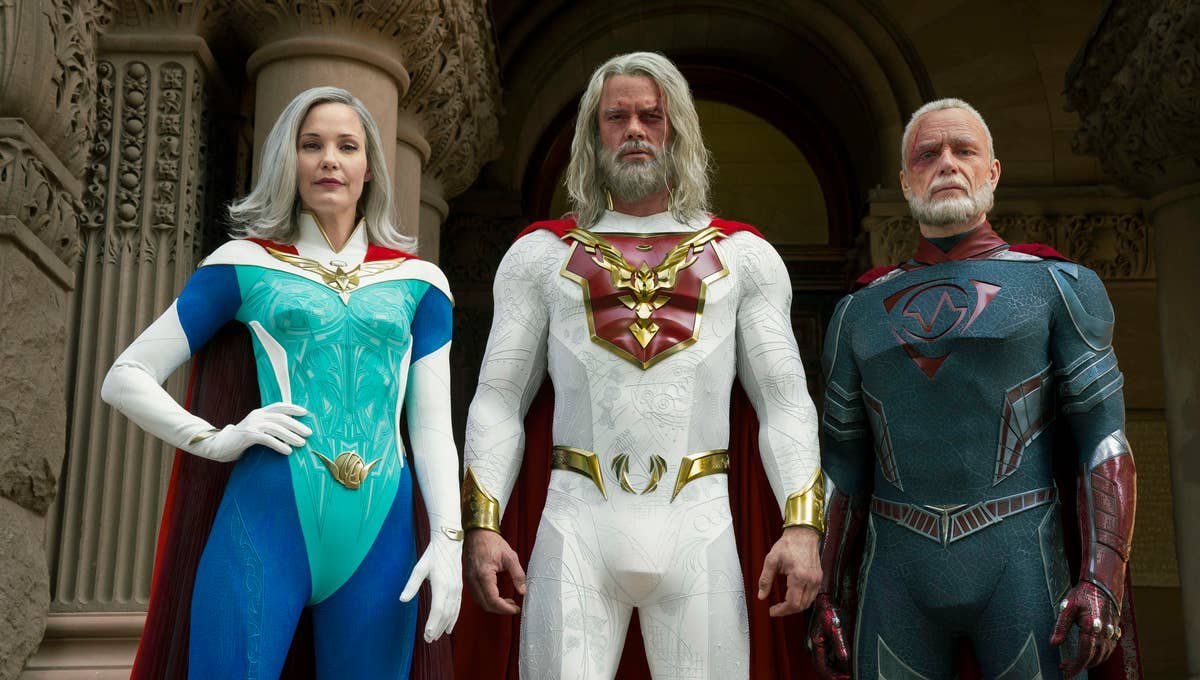 The Boys is a massive hit series for Amazon Prime Video and Jupiter’s Legacy is expected to do the same for Netflix.

The official plot given by Prime Video is, “The Boys is an irreverent take on what happens when superheroes, who are as popular as celebrities, as influential as politicians and as revered as Gods, abuse their superpowers rather than use them for good. It’s the powerless against the super powerful as The Boys embark on a heroic quest to expose the truth about “The Seven”, and their formidable Vought backing.“

The official plot given by Netflix is, “The first generation of superheroes have kept the world safe for nearly a century. Now their children must live up to their legacy.“

Jupiter’s Legacy vs The Boys

Jupiter’s Legacy is the kind of series that may have flew under the radar if it had been released a few years ago, seeing how DC and Marvel reigned over the market of superhero movies and series, as well as comics, It wasn’t until recently that independent publishers like Image and Dynamite saw such consistent hits, and in part that credit goes to Prime Video’s The Boys which in many ways redefined the superhero genre, and now Netflix is bringing its own competitor in the game.

Superhero media is nothing new to Netflix, as some of their most popular original series are superhero series like all the Netflix Original Marvel series, Daredevil, Jessica Jones, Iron Fist, Luke Cage, and The Defenders, Netflix has made a name for itself for grounding Marvel characters as the MCU never could. In recent times Netflix has brought The Umbrella Academy Season 2 which tackles even more complicated issues like time-travel and daddy issues. Even though all of these series have made a name for themselves for being realistic, funny, and brilliant none of them really compare to The Boys, because The Boys has an entirely fresh concept with the ultimate timely setting of celebrity culture.

The Boys has created a very realistic and gritty world, and it has resonated with the audience even though they are riffing on the most famous superheroes created mostly by DC and Marvel. With all the Superman and Aquaman in the series, The Boys have managed to stay grounded in reality and not get too convoluted for its audience and people and critics are loving the series.

Set in a world where the centuries prior where the first generation of superheroes exists, Jupiter’s Legacy manages to find optimism in all of its doom and gloom, unlike The Boys series which tears apart the idea of hope episode by episode. Jupiter’s Legacy very simply feels nostalgic where corny caped heroes exist but with a twist, the responsibilities are now handed off to the second generation heroes who are a bunch of hard-partying and emotionally unstable brats. 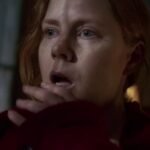 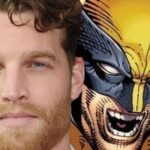