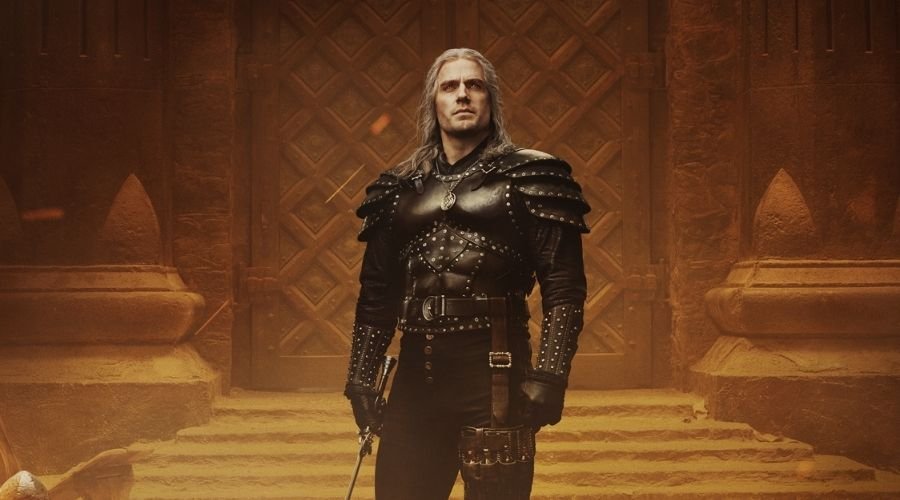 Netflix’s mega-hit series The Witcher debuted with its second season on the streamer on December 18, and now the series’ showrunner Lauren Hissirch has announced that the scripts for Season 3 have already been written and ready to go. The Witcher is based on Andrzej Sapkowski’s fantasy novels of the same name and it follows Geralt of Rivia (Henry Cavill), as he goes on his adventures of monster slaying.

During an interview with Tech Radar Hissirch revealed that the writer’s room was remained active during the first week of December, giving them time to finish the scripts for the upcoming season. While talking about the process of creating scripts for Season 3, Hissirch said that she’s “really thrilled with how the season is shaping up because it’s based on my favorite book in the saga, which is The Time of Contempt.”

While the scripts for Season 3 are completed, Hissirch also reminded fans that although finished scripts are a big part of the production, there are a lot of things that are yet to come together, and that’s why fans will have to wait for some time before the series hits Netflix. She said:

“The creative process is now really just starting. We have the scripts, and now we’ll bring directors on, the actors back in, and really start delving in deeper and reflecting back and making sure that it’s the perfect season.”

The Time of Contempt is the second installment in the series of five novels, which also includes numerous short stories. Season 2 of the fantasy series sees the return of Geralt and Ciri as they head to Kaer Morhen in order to keep Ciri safe and get her trained to face off the dangers, that will come her way. We also see Yennefer, who has been captured after the bloody Battle of Sodden Hill, and now she must hatch a plan to escape.

The Witcher Season 2 stars Cavill as Geralt of Rivia aka The Witcher, Anya Chalotra as Yennefer, Joey Batey as Dandelion, Freya Allan as Ciri, MyAnha Buring as Tissaia, Kim Bodnia as Vesemir, Mimi Ndiweni as Fringilla Vigo, and Eamon Farren as Cahir.

The Witcher Season 2 is streaming on Netflix right now. 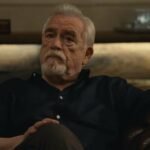 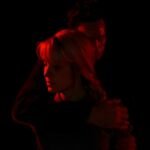