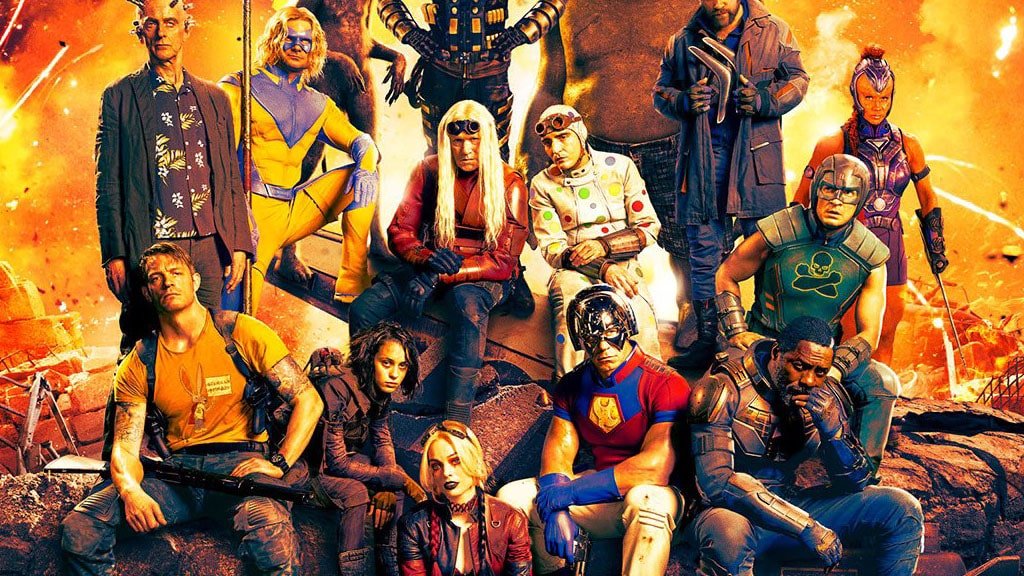 The first official trailer for James Gunn’s soft reboot of The Suicide Squad has been released just a few hours ago.

“Who know why mad men do what they do?”

James Gunn’s reimaginning of the Suicide Squad involves some old and new stars. There is a whole ensemble cast for this movie as well as many new characters are coming to the silver screen.

James Gunn tweeted yesterday with a brand new poster of The Suicide Squad, and announced that the trailer will be released today. The tweet;

The Suicide Squad is coming in theaters and HBO Max on August 6, 2021.

The official trailer logline is:

“From writer/director James Gunn comes Warner Bros. Pictures’ superhero action adventure “The Suicide Squad,” featuring a collection of the most degenerate delinquents in the DC lineup. The Super-Villains have a chance to get out of jail but only by joining the super-secret, super-shady Task Force X. With a team made up of Bloodsport, Peacemaker, Captain Boomerang, Ratcatcher 2, Savant, King Shark, Blackguard, Javelin and everyone’s favorite psycho, Harley Quinn, how will this collection of cons work together?”

I needed more Pete Davidson in the trailer, let’s hope he has a big role in the movie.

James Gunn has also tweeted separately every character’s poster you can see them in the gallery below;

So, are you excited for James Gunn‘s The Suicide Squad, decide quickly and tell us in the comments because its not so far away. 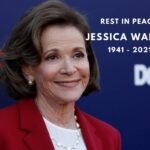 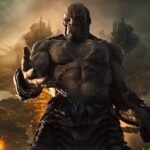