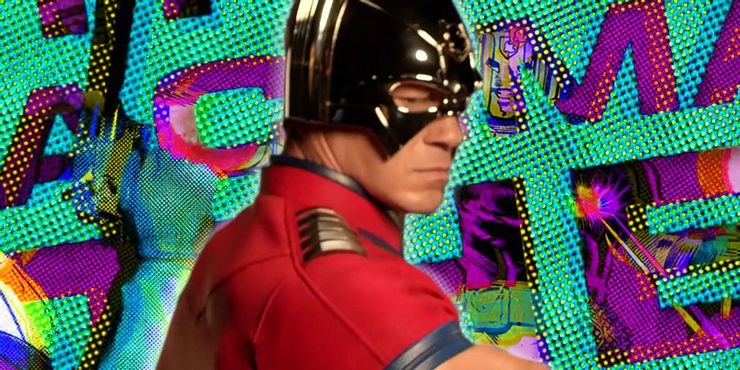 Last year after The Suicide Squad character roll-call dropped DC fans were really happy to know that John Cena’s Peacemaker is getting a spin-off series on HBO Max.

DC fans were really happy to learn that Peacemaker, from James Gunn’s The Suicide Squad, is getting its own spin-off series on HBO Max. Here’s everything we know about the Peacemaker series so far.

Peacemaker is an action-comedy series, and it will be played by WWE wrestler turned actor John Cena, but first, he will appear in the upcoming James Gunn’s Suicide Squad.

The series follows Peacemaker whose only goal in life is peace, and to achieve that he will do anything even brutally killing people.

HBO Max has confirmed that the series was in production right now from last September and it is still continuing. Peacemaker will have eight episodes, and all of them will be written by James Gunn. At this time the official release date is yet to be announced but fans can expect the series to premiere sometime in 2022.

Peacemaker is supposed to be an action-comedy series, and if we listen to John Cena he said Peacemaker is like a “douchey Captain America” and that is evident that the series will be full of hilarious moments.

At this time it is merely an educated guess that Peacemaker will be full of bloody, gory, and brutal scenes and will receive a TV-MA rating because James Gunn’s The Suicide Squad is Rated-R. 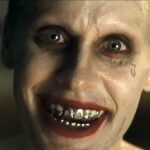 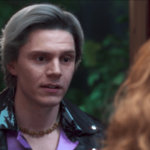