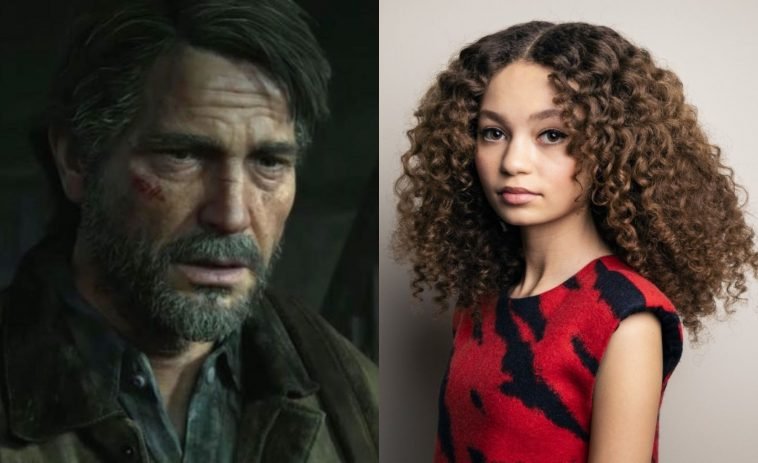 Nico Parker was recently seen in HBO’s The Third Day and will appear in Hugh Jackman’s sci-fi film Reminiscence.

Nico Parker joins the much anticipated HBO series The Last Of Us with previously announced Pedro Pescal, Bella Ramsey, Gabriel Luna, and Merle Dandridge. She has previously worked in 2019’s live-action Dumbo adaptation and HBO’s The Third Day series. She will also be seen in Hugh Jackman’s upcoming sci-fi film Reminiscence.

Parker will play the role of Sarah (Joel’s daughter in the series), and if the series adapts the Naught Dog’s original The Last of Us games faithfully she won’t be in the series for long, because in the games Sarah has a small yet pivotal role in the story going forward.

Joel’s daughter is the key to the opening sequence of the game, which turns out to be an awesome introduction to the world inside the game and the crux for so much that comes after it. While writer and co-director of the game Neil Druckman has suggested that the series will “deviate greatly” from the games. It is unlikely that the fate of Sarah will be changed in the series.

The Last of Us is created by Neil Druckman and Craig Mazin (HBO’s Chernobyl). The pilot of the series will be directed by Kantemir Balagov (Beanpole). Jasmila Žbanić (Quo Vadis, Aida?) and Ali Abbasi (Border) are also going to direct some of the episodes of the series.

The filming for the series is set to begin in Calgary, Alberta from next week and is expected to continue until June of 2022. So, the series is likely to be released in the end of 2022. No official release date has been announced yet. 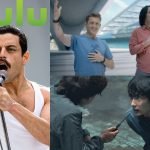 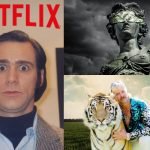