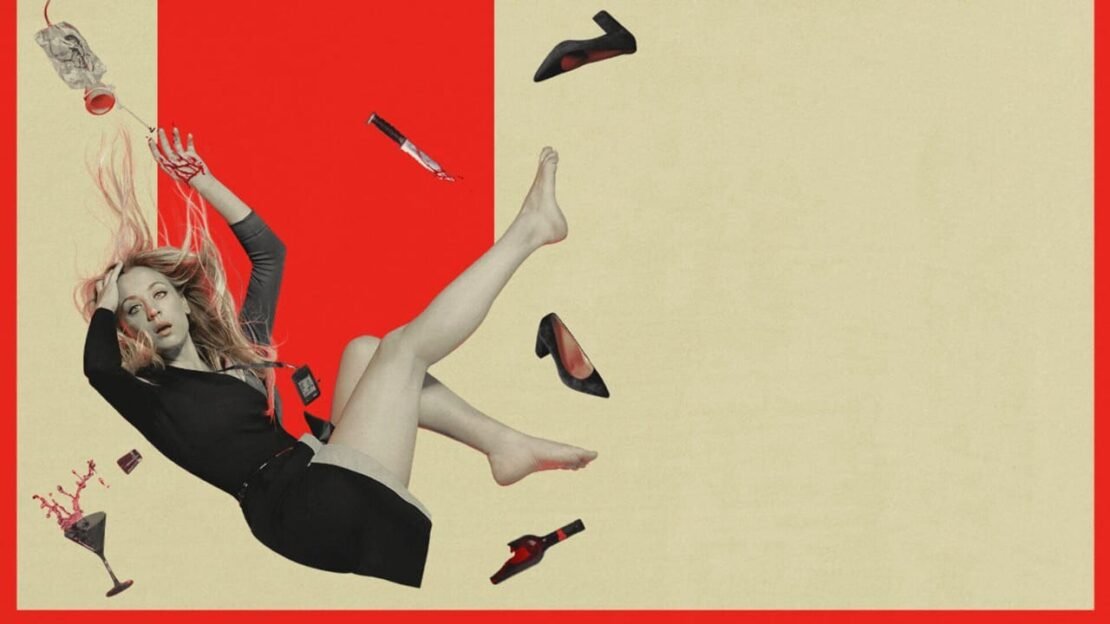 Kaley Cuoco’s The Flight Attendant Season 2 in the works. It’s not a limited series anymore!!

The Flight Attendant aired its finale on HBO Max on 17 December and on the 18th HBO and HBO Max’s Chief Content Officer Casey Bloys made the announcement that The Flight Attendant is getting renewed for a second season. This HBO Max’s original series debuted on Nov. 26 and instantly became a massive hit garnering positive reviews from critics and the public alike, people were always eager for the next batch of episodes. It would have been better if HBO Max just released all the episodes in one day we could have binge-watched it.

The Flight Attendant follows Cassie Bowden (Kaley Cuoco) a flight attendant who meets Alex on a flight and they go on a date in Thailand but the next morning is unexpected and very traumatic for Cassie because she finds Alex murdered on the bed and now she is trapped in an international murder mystery. How everything unfolds well to know that you have to watch the series on HBO Max. The Flight Attendant is based on a novel by Chris Bohjalian of the same name.

In a statement, Berlanti and Schechter said “We could not be more pleased to embark on another adventure with our incredible partners at Yes, Norman, Kaley, and Suzanne, our wonderful creator Steve Yockey, as well as our collaborators at WBTV and HBO Max, We are thrilled that people have responded so positively to our beloved show and in particular Kaley Cuoco’s incredible, tour de force performance.”