There is a lot of buzz around HBO Max’s new series The Flight Attendant, So here’s everything we know about it.

The Flight Attendant stars The Big Bang Theory alum Kaley Cuoco in the lead who also serves as an executive producer. The series is based on Chris Bohjalian‘s 2018 New York Bestselling novel of the same name, the dark comedy novel follows a young woman who gets involved in an international murder mystery. The miniseries is written by Susanna Fogel who is well known for her work from The Spy Who Dumped Me, and Booksmart.

The official synopsis for the series by HBO Max YouTube channel with the trailer is, “The Flight Attendant is a story of how an entire life can change in one night. A flight attendant (Cuoco) wakes up in the wrong hotel, in the wrong bed, with a dead man – and no idea what happened.“ 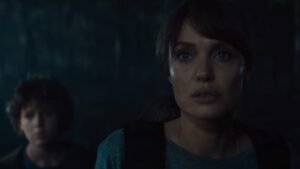 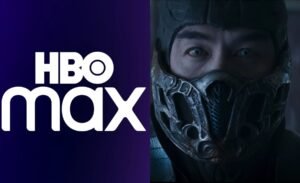 Best Movies to Watch on HBO Max in April 2021 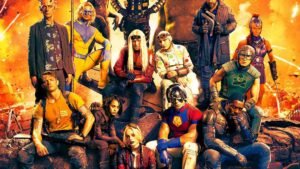