Apple TV+ has just released a teaser for Ted Lasso Season 2 and it is coming this July.

Ted Lasso has been a very delightful series to watch for everyone, and Apple TV+ has just released a teaser for the second season of the series during the Apple Event, and it looks like Sudeikis is back at it with kindness.

This is a very bitter-sweet moment because after Season 2 Apple renewed the series for Ted Lasso Season 3 but that will be its last.

The official synopsis for Ted Lasso in the trailer is:

Almost all of the original cast seems to be coming back for season 2, with some new additions like Sarah Niles (The Crucible).

So, are you excited for Ted Lasso Season 2? 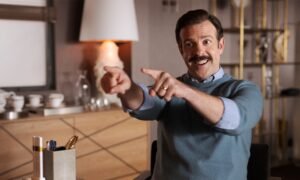 Ted Lasso Season 3 Will Be Its Final Season 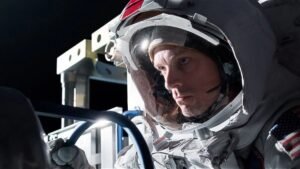 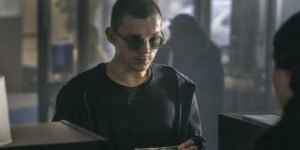 Apple TV+’s Cherry – Everything We Know So Far