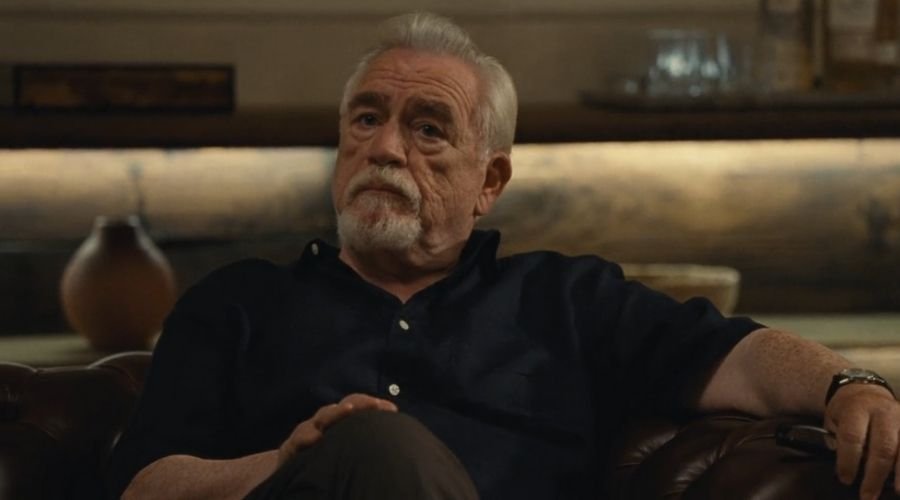 Succession Season 3 ended with a big bang and eyes full of tears, and now it seems that in Season 4, Logan Roy (Brian Cox) will have to face off against his three united and royally pissed children including Kendall (Jeremy Strong), Shiv (Sarah Snook), and Roman (Kieran Culkin). The finale episode of the third season was titled “All the Bells Say“, and it managed to top the second season finale episode, which in my opinion was almost impossible to beat. Throughout this season we see clearly that Logan doesn’t think that any of his children could do the big job. In Season 3 Kendall goes after his father with everything he is got and eventually flames out because Logan always f**cking wins. We see Shiv trying to impress her father by trying to make decisions for the company, which almost always backfires on her, and finally, Roman who seems closest to Logan this season loses his chance because of the dick pic incident.

After all this Logan realizes that no child of his is capable of doing the job he is doing because they didn’t build anything themselves they were handed everything they wanted, and then comes GoJo creator Lukas Matsson (Alexander Skarsgård), whose company Logan is interested in acquiring but Matsson makes an offer to buy Waystar instead and for the first time Logan thinks about selling his empire. He obviously knows that his children don’t want to sell the company, so he secretly leaves his ex-wife’s wedding to get the deal started. Shiv realizes that she and her brothers are about to lose the company and goes to talk to Roman and Kendall, where the “No. 1 Boy” confesses about killing the waiter at Shiv’s wedding, then Shiv and Roman comfort in a very Succession style, and then the siblings head out to stop Logan and kill the deal by not granting Logan supermajority.

But when they reach there they find out that Caroline (Harriet Walter) had agreed to reopen their divorce settlement (it was hinted in the previous episode) giving Logan the supermajority and control he needs. Making it final once and for all that neither Logan nor Caroline love their children (which was made even more obvious when Roman gives Logan the reason that his Love for his children should be enough to not make him go through his deal for which Logan mocks him). But the most heartbreaking scene comes when Shiv realizes that Tom (Matthew Macfadyen, who was brilliant in this season) had betrayed them by telling Logan that the siblings were making a move against him.

Season 3 ends with Logan on top and the Roy siblings heartbroken and about to lose Waystar, but as we all know Succession has a habit of making problems like this disappear into thin air. So, we can probably expect that the deal won’t go through because now the siblings are united against their father, and if they stay that way there is a very big chance that Logan might actually lose in Season 4. The siblings have many things that they can hurt Logan with, starting from the obvious thing, which is his affair with his secretary Kerry (Zoe Winters), who is according to Connor (Alan Ruck) trying to have a baby with Logan.

The Roy siblings, if they are united, could take down the big bad Logan, because every one of the siblings makes up for the other’s weak points and if they don’t go against each other (as they always do) and fight against a common goal they could win. With Logan leaving the CEO position, he has already made himself weak and if the siblings have the same bond they did in the dusty backlot in the finale episode, they will definitely (probably) take Logan down. Because Kendall was looking more determined than he has ever been before, Shiv was finally looking past her father’s bullshit lies and promises, and Roman finally stood up to Logan, which he had never done before.

Succession has been renewed for Season 4, so let’s wait and see who will come out on top in the next season, but until then watch these shows like Succession to pass your time.