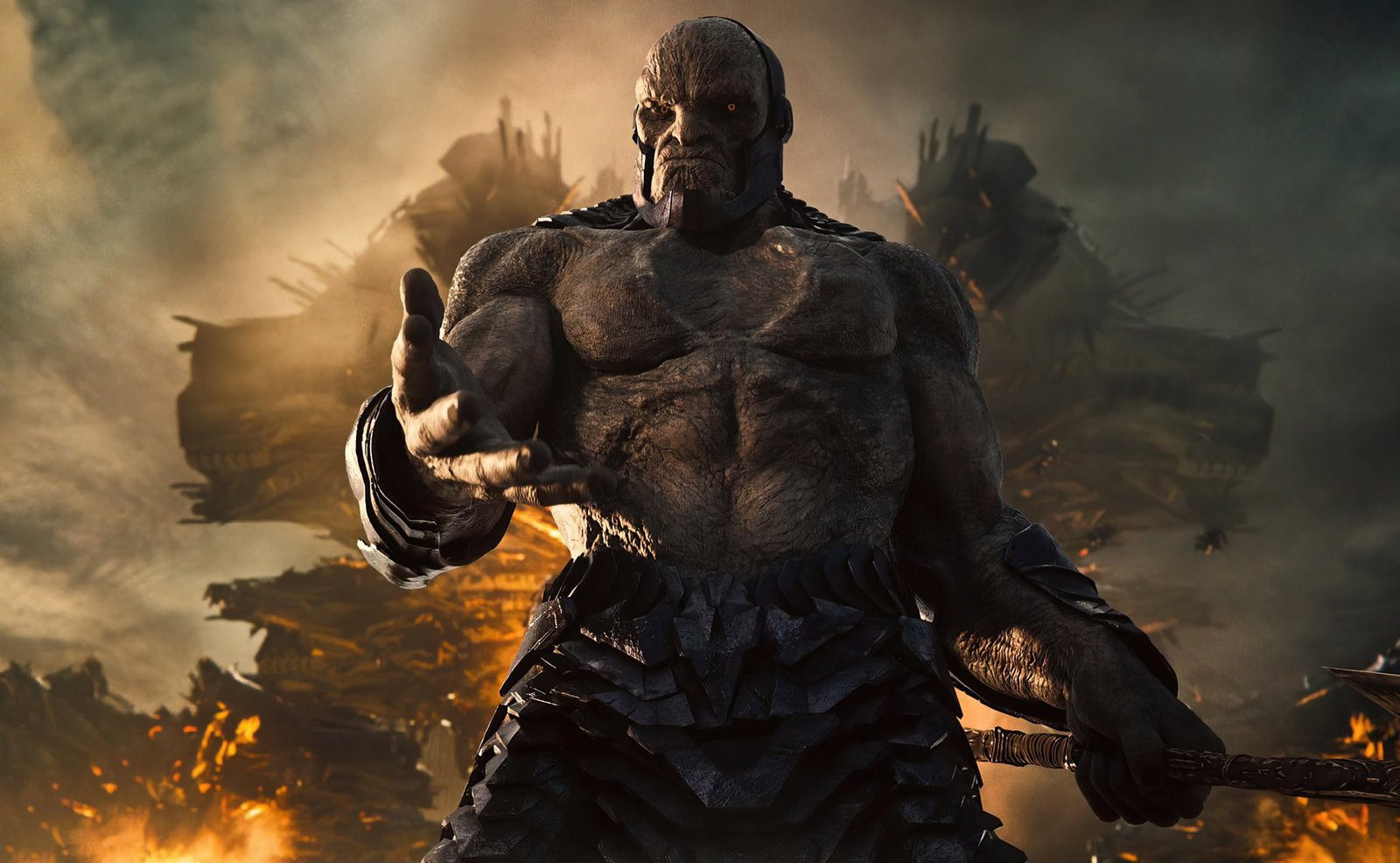 So here’s the list of every movie that was suppose to exist in the elusive SnyderVerse:

Originally Ray Fisher was supposed to reprise his role as a supporting character in The Flash movie as well as his own solo movie. But sadly Fisher’s very public battle with Warner Bros. reportedly got his role in The Flash movie dismissed and from that we can speculate he won’t be appearing as the Cyborg again. But at least we got a very good story arc for Ray Fisher‘s Cyborg in Zack Snyder’s Justice League.

The epilogue of Zack Snyder’s Justice League seemingly sets up the since abandoned Ben Affleck‘s Batman solo film, in this epilogue scene Lex Luther (Jesse Eisenberg) gives a crucial piece of information to Deathstroke (Joe Manganiello) and that information is that Bruce Wayne is the Batman. If this film was made we would have seen Batman and Deathstroke collide and possibly making peace with each other at the end because we see Deathstroke in Batman’s Nightmare sequence by Batman’s side. But even if we are not getting Affleck‘s Batman solo film, Robert Pattinson‘s Batman is scheduled to wow every Batman fan on March 4, 2020.

Flash – It is happening!

Ezra Miller’s Flash film has been in development for some time now and it is scheduled to release on November 4, 2022. The movie is reportedly based on the Flashpoint saga from the comic books. There is also some bad news Billy Crudup has left the movie and will not be playing Barry Allen aka Flash’s father as he did in both Weadon’s and Snyder’s cut of Justice League, but there is so much left to be excited about like Michael Keaton‘s Batman is appearing in the film Kiersey Clemons is going to play Iris West as she did in both Justice Leagues.

Zack Snyder’s Justice League ends on a cliffhanger of sorts promising a coming war against the Armies of Apokolips and the Heroes of Earth, but sadly there is little to no chance that Snyder’s vision of the Justice League in the upcoming sequels will be realized and the importance of the Anti-Life Equation is going to play a big part in that. In an interview with The New York Times, Zack Snyder said that Warner Bros. is 100 percent moving away from the SnyderVerse.

Snyder said about the plot of the Justice League 2 & 3 in an interview with The New York Times;

“It’s the fall of Earth, when Superman succumbs to anti-life. And then sending Flash back in time to change one element so that doesn’t happen. And then the big battle where we beat him. When [the villain] Darkseid comes to Earth, in the movie that you’ll never see, the armies of Earth all unite again, as they did before. This time there would be aircraft carriers and Special Forces guys, all the armies of the world would come together, as well as [Aquaman’s fellow] Atlanteans rising out of the ocean and the Themyscirans [Wonder Woman’s compatriots] coming off their island. That was our big finale. But it’s a long drum roll and guitar solo to get there.”

So, What do you think about the SnyderVerse? tell us in the comments. 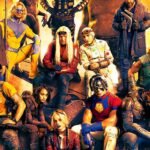 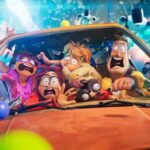