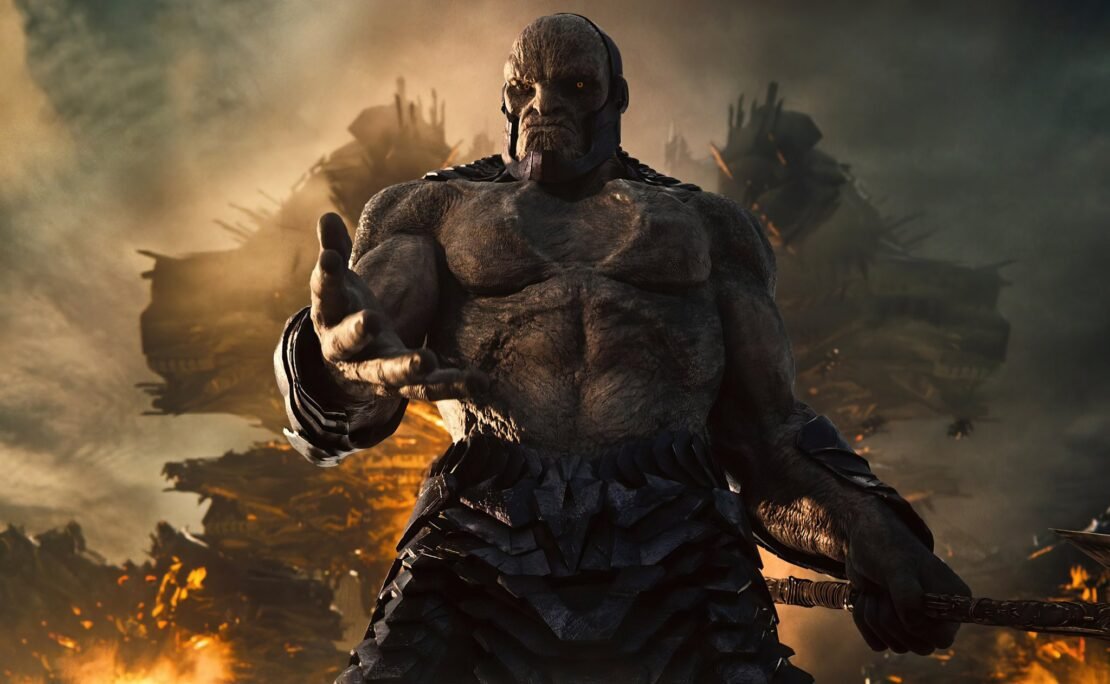 What is the origin and complex history of the Anti-Life equation?

If you have seen the much-awaited Snyder Cut of Justice League on HBO Max you are probably wondering what is that Anti-Life equation that was mentioned throughout the movie by Steppenwolf and Darkseid.

In an attempt to explain that this article will cover the complex history and the origins of the equation as well as speculate how Zack Snyder would have used the Anti-Life equation if SnyderVerse was happening.

Darkseid used very vague terms to explain the Anti-Life equation but the origins of the equation in the comics are long, complex, and has been evolving since it first showed up in 1971. The easiest definition for the equation would be: The Anti-Life Equation is an ancient, extraterrestrial mathematical formula that allows the user total control over any species. (In some cases, it can also compel the dead back to life.) The equation was first located by a Mother Box inside the mind of a comic character named Sonny Sumo—who was absent from Zack Snyder’s Justice League—in Forever People #5, written and drawn by Jack Kirby. The character Beautiful Dreamer defines “Anti-Life” as: “The very opposite of living! If someone possesses absolute control over you – you’re not really alive.“

Darkseid came to know about the Anti-Life equation sometime after his deceitful Apokolips delegate contacted the Mars resident J’onn J’onzz, the Martian Manhunter (He does appear in Zack Snyder’s Justice League, played by Henry Lennix). Darkseid comes to know that the Martian Manhunter does believe in the philosophy of “Life Equation” – the mathematics behind the free will of sentient beings, and therefore he deduced that an “Anti-Life Equation” must exist also. The leader of Apokolips became obsessed with the idea of Anti-Life Equation, throughout the comics he is the one that been tied to the equation the most, his obsession and use of the equation, how it destroys him and brings him back.

The new God Metron tells the Martians in #Martian Manhunter, “You people have given him a vision,” and he also tells them “The concept of the Anti-Life Equation now drives Darkseid. You have given a name to that for which he has searched.“

Grant Morrison later wrote out the equation in the mini-series Seven Soldiers: Mister Miracle, specifically it looked like this:

The Darkseid’s search in Snyder’s Justice League is less complex, he is just searching for a vague idea that will give him control over everyone. Darkseid says in ZSJL:

“I have turned 10,000 worlds to dust looking for Anti-Life, Looking for those who robbed me of my glory. I will stride across their bones and bask in the glow of Anti-Life and all of existence shall be mine.”

As for how the Anti-Life Equation became etched in the surface of the earth, and will Darkseid find it and how will the Justice League stop him, these questions would have been answered in the upcoming SnyderVerse movies which aren’t likely to happen, or maybe they will just how ZSJL happened. Let’s hope for the best.