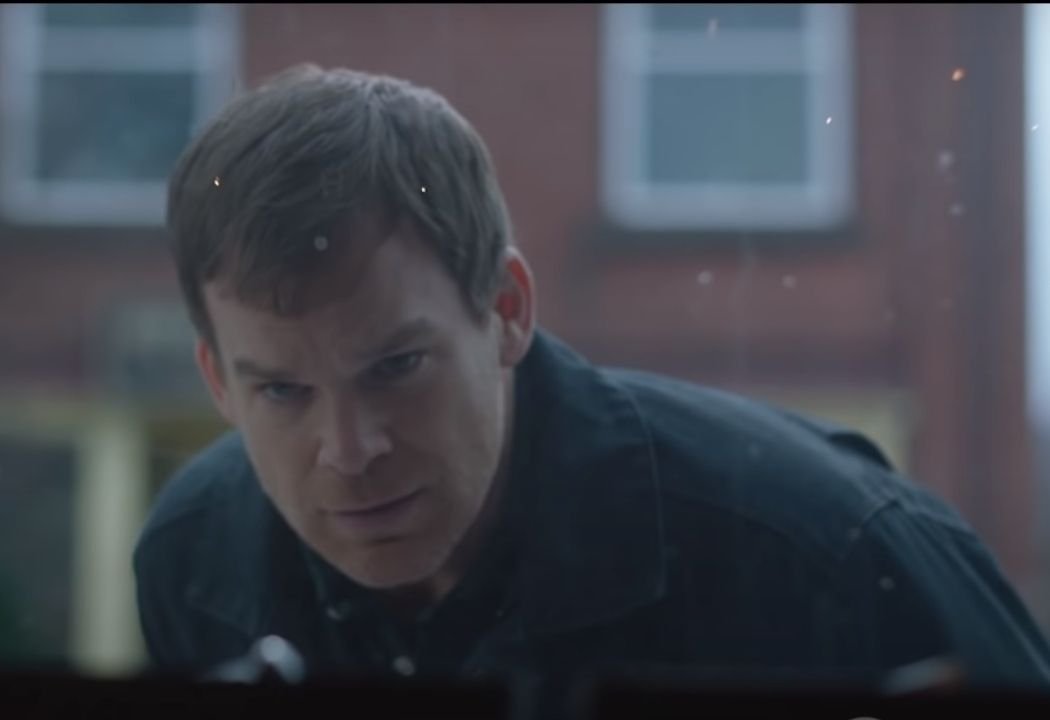 Showtime is teasing the upcoming season of Dexter heavily with the new identity of our favorite serial killer and his walk “around town”, almost everybody is waiting for the series even the fans who hated the ending of the series because they are hoping that they might get a better resolution of the character.

Showtime revealed yesterday that Dexter is hiding under a new name and that name is Jim Lindsay, and he is working as a sales associate in Fred’s Fish & Game.

Just a few hours before Showtime uploaded a teaser which sees the titular character walking around town under the guise of his new identity Jim Lindsay, and the people in the town seem to have grown a soft corner for him.

He’s smart, he’s good looking, and he’s got a great sense of humor. He’s Dexter Morgan, everyone’s favorite serial killer. As a Miami forensics expert, he spends his days solving crimes, and nights committing them. But Dexter lives by a strict code of honor that is both his saving grace and lifelong burden. Torn between his deadly compulsion and his desire for true happiness, Dexter is a man in profound conflict with the world and himself.

Are you excited about Dexter Season 9?