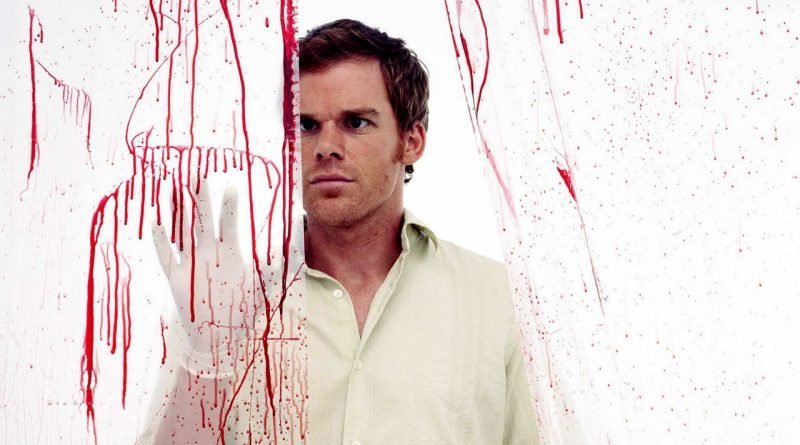 Dexter is coming back to his killer nature after a ten year stint.

Showtime’s Dexter Season 9 first trailer was just released by Dexter on Showtime Twitter account in which we see a slowly zooming on an ax stuck on a chopped down tree with snow filed jungle and a background voice from Michael C. Hall‘s legendary psychopath Dexter’s voice suggesting he is coming back into his killer nature.

The teaser suggests that the revival season will be a continued story that will take place ten years after the Dexter Season 8 finale rather than a reboot. In the Season 8 finale, Dexter faked his death and went to a small town near the woods to live as a lumberjack which was supposed to be the ending of the acclaimed series an ending which most of the fans were really angry about.

In Season 9 Dexter will have to face off a new villain in Clancy Brown‘s character who will play the unofficial mayor of Iron Lake, supposedly the same small town Iron Lake in which Dexter is hiding after faking his own death. The series will take place both in Iron Lake and New York so we might be looking at a manhunt for the Bay Harbor Butcher.

Dexter Season 9 is coming back on Showtime sometime in 2021, a fixed premiere date has not yet been announced yet for the series. The series will consist of 10 episodes and is supposed to be a final season to give the fans a satisfying ending.

There will only be a few familiar faces from the original series and a whole lot of newcomers which include:

Dexter Season 9 is being created by Clyde Phillips, who was the original showrunner for the first four seasons of Dexter and the majority of the episodes will be directed by Marcos Siega. Phillips, Siega, and Hall are also set to produce the upcoming season of the series.

Are you excited to see Dexter back in action after 10 years? 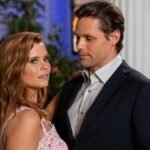 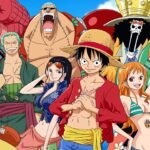