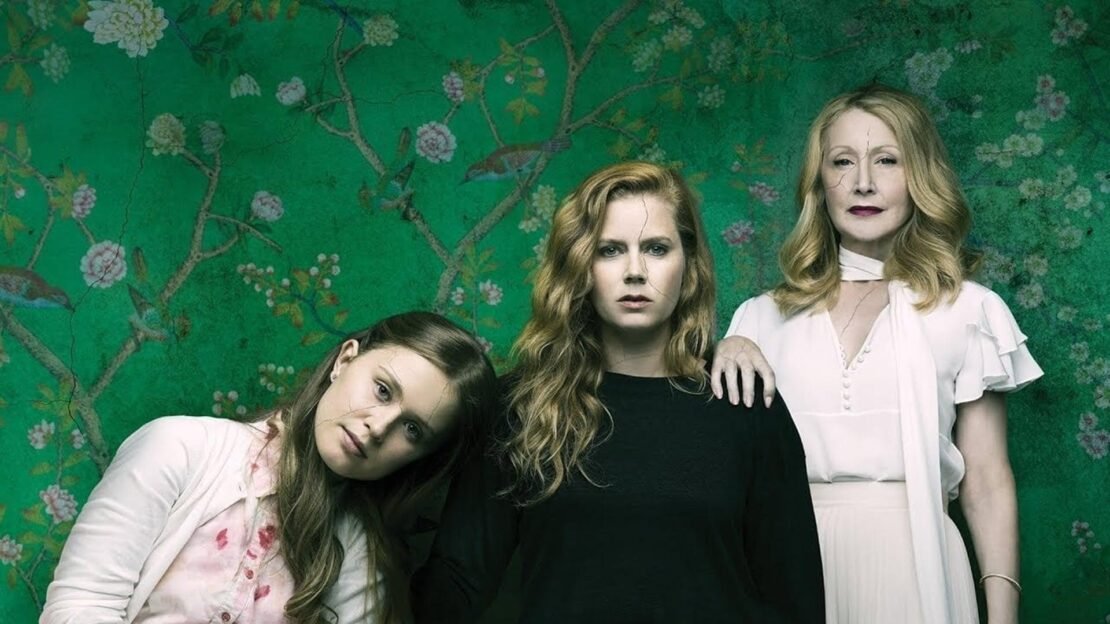 Sharp Objects is an HBO limited series with brilliantly written flawed and messy characters. Camille Preaker is the lead character in the series and she is played by the genius actor Amy Adams. Sharp Objects is based on a novel of the same name by the “Gone Girl” famed author Gillian Flynn. The HBO series follows Camille Preaker, a crime reporter who is struggling with alcoholism as she returns to her hometown to investigate the murder of two young girls. Camille stays with her critical socialite mother, Adora played by Patricia Clarkson. As the story progresses Camille is forced to face her own past and demons. Almost every critic alive praised Sharp Objects’ writing for its brilliant story and characters. So, if you liked the series here are more shows like Sharp Objects for you to watch.

Top of the Lake