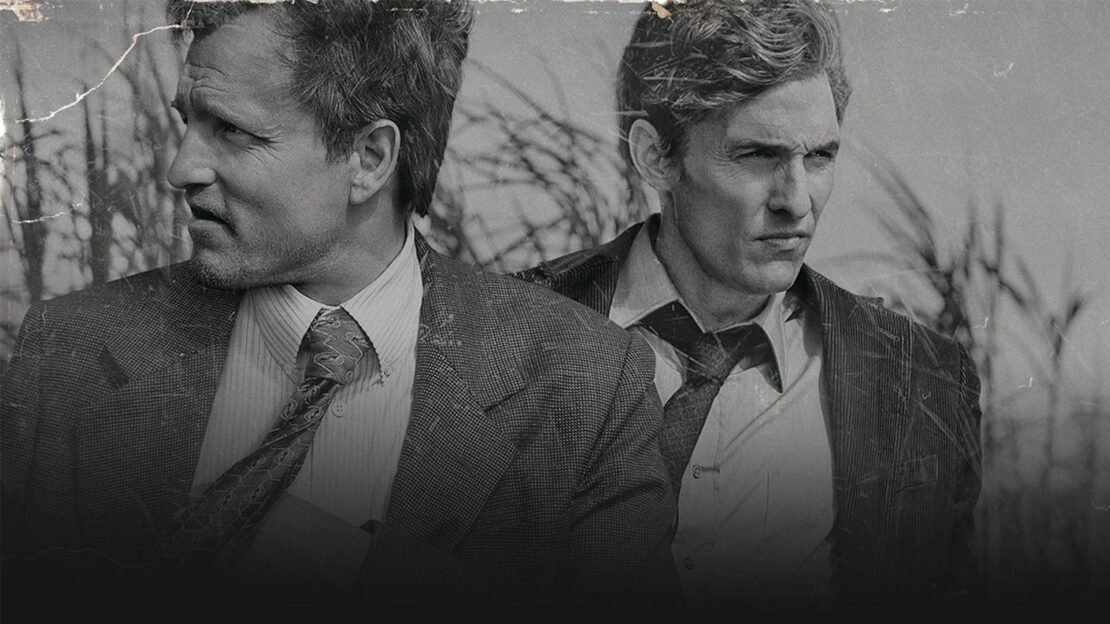 HBO’s True Detective is one of the best-ever series ever made. It is a dark ride into the film noir style of a murder mystery. The first season of True Detective was one of the biggest hits for HBO which was loved by critics and audiences alike and even though Season 2 didn’t really hit the mark Season 3 got back up and delivered what the fans wanted. True Detective has been off the air for a while now and if you miss the series, we have prepared a list of shows that you can watch while waiting for Season 4.

I Am The Night (Hulu)