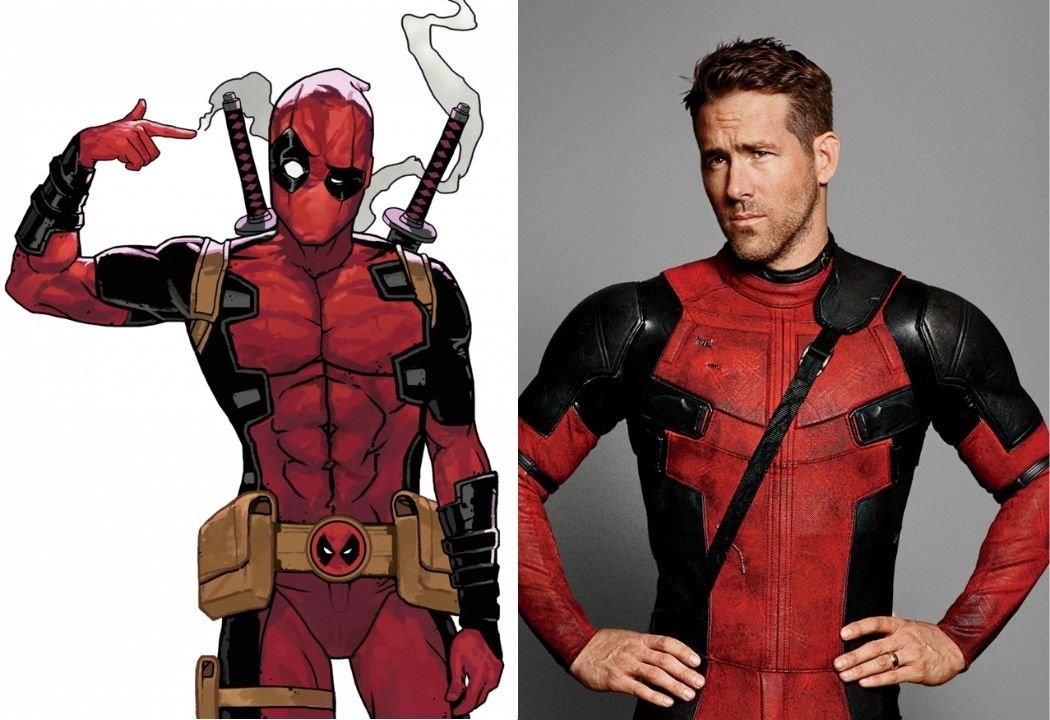 The Merc with a Mouth could show up in an animated series by Marvel.

In 2017, it was reported that Marvel Television, in association with FX Productions and ABC Signature Studios, would develop and produce an r-rated animated Deadpool series starring the only one who could play Deadpool better than anyone, I mean Ryan Reynolds.

The series was supposed to be produced by Donald Glover and Stephen Glover, and it was even given a 10-episode order from FX, but approximately one year later the plans for the series fell through siting “creative differences” the reason.

Then in 2019, the Disney buyout of 20th Century Fox was completed and every violent Marvel character’s future was up in the air, but the former Disney CEO Bob Iger assured fans that the company won’t stop making Deadpool movies, and it turned out to be true because some time ago Ryan Reynolds and Molyneaux Sisters started working on Deadpool 3.

Deadpool Animated Series – Is It Happening?

It seems that Disney may be considering an animated series for Ryan Reynolds‘s Deadpool alongside the much-awaited Deadpool 3. Even though it is a complete rumor at this it is entirely possible that a Deadpool animated may end up on your screens.

According to BubbleBlabber, Disney is discussing the possibility of developing an R-rated Deadpool series starring Ryan Reynolds. No other details were given only that 20th Television Animation would be developing the series and Hulu was being considered for distribution. There is another Marvel animated series coming on Hulu in May and that is Marvel’s M.O.D.O.K. starring Patton Oswalt as the lead character.

When a fan asked the creator of Deadpool, Rob Leifeld about the rumor he simply “Yes”, so it is unclear if he has heard the rumor or the series is being discussed at Disney.

So, tell us would you like to see an Deadpool animated series?