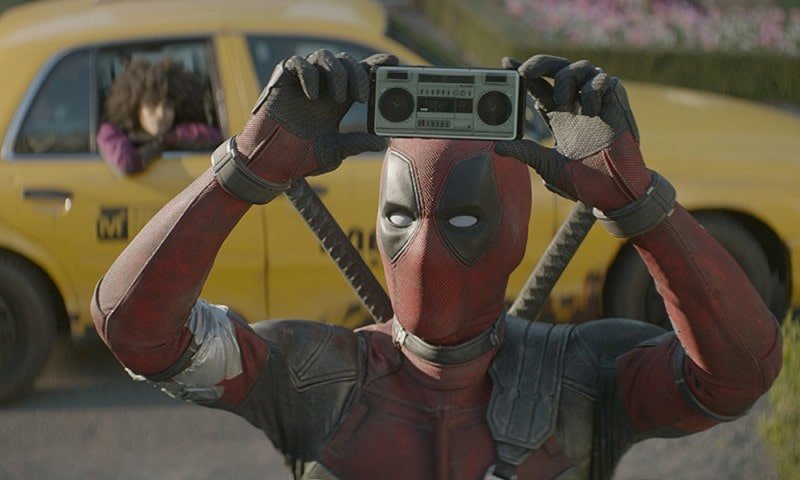 Well we have a week old news for you and that is Deadpool 3 is officially happening and it’s going to be rated R.

Everybody has been waiting for a sequel to the highly anticipated Deadpool movies, and by now everybody knows who Deadpool is so I am not going to waste your time telling about him, just know that he is the greatest character Marvel ever made and I am not talking about Marvel Studios, I am talking about Fox, which was bought out by Disney, and Disney also owns Marvel Studios, so basically Disney owns everything and it’s really Fu*cking annoying when Disney decides to fuck with our or at the very least my favorite character because Disney is changing the original screenwriters of Deadpool movies with the Molyneux Sisters, who wrote Bob’s Burgers (It’s amazing you should really binge it), What is going to be the endgame for Deadpool, only time will tell but for now, let’s just go with the flow.

Deadpool 3 – Future in the MCU?

Deadpool in the MCU is the biggest new for Marvel Fans right now and how he will appear in the MCU in the future, Deadpool will have his own movies obviously but he will probably appear in a bunch of other Marvel movies like Spider-Man movies (It’s confirmed), and Avengers 5, or Doctor Strange: Madness of the Multiverse. Disney can also take another route to it and Deadpool can be like Agents of Shield, where Marvel movies affected the series but the series never affected the movies, and that will be a terrible decision by all accounts and it will probably never happen.

Disney has also announced that Deadpool will be Rated R which is really good news, but also there are some conflicts there like if Deadpool appears in other Marvel movies will he be his foul-mouthed version or Once Upon a Deadpool version. Marvel will probably sort out this in a funny way like maybe Deadpool will address this in one of his fourth wall breaks.

Disney will probably bring back all the original cast of the movie which includes,

Ryan Reynolds – Deadpool/Wade Wilson/Juggernaut (he will obviously be there, what the f*ck am I even talking about)

Morena Baccarin – Vanessa (because of the post-credit scene in Deadpool 2).

Marvel just hired the screenwriters and Deadpool 3 will probably start production in mid-2021 or early 2022 which makes the probable release date either late 2022 or early 2023.