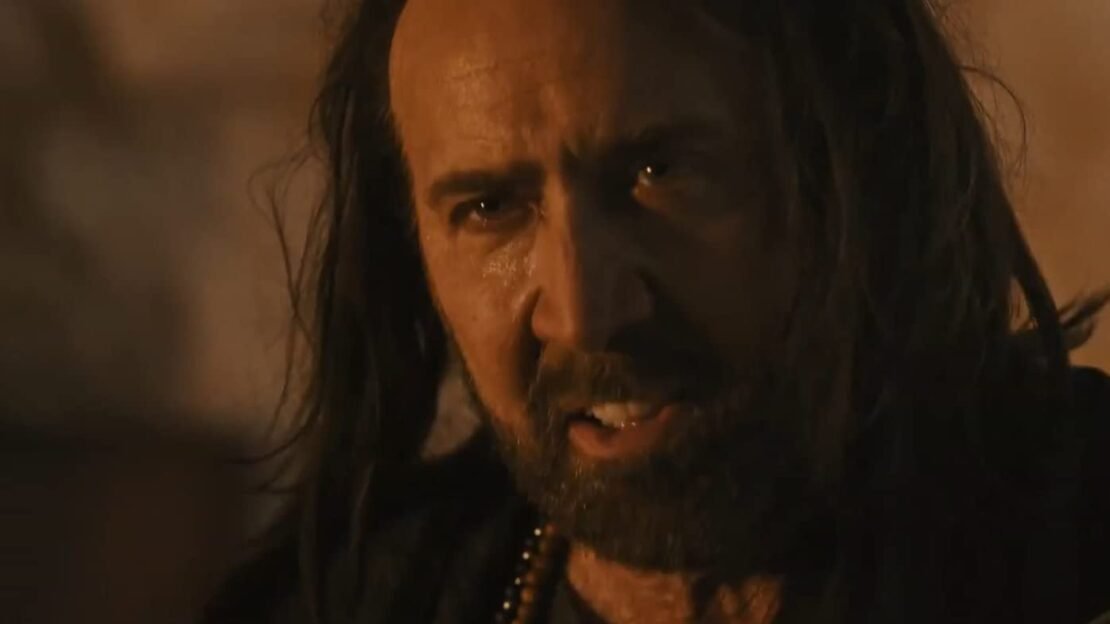 Universal Pictures upcoming monster movie titled Renfield has added Nicolas Cage as the infamous vampire Dracula, reported by The Hollywood Reporter. Cage will be joining Nicholas Holt, who is starring as the title character, and the film will be directed by Chris McKay.

Renfield first made his appearance in Bram Stoker‘s 1897 novel Dracula, who was a patient in an asylum as he was obsessed with drinking blood because he thought drinking blood will give him immortality. Then he finds Dracula and surrenders himself to him, in turn, Dracula feeds him insects and rats and dangles the immortality Renfield is craving for in front of him.

The film is being produced by McKay, Robert Kirkman, Sean Furst, and Bryan Furst, with Samantha Nisenboim serving as an executive producer on the film. The script for the film is penned by Ryan Ridley with an original story outline from Kirkman, who has previously worked on the Adult Swim’s animated series Rick and Morty.

Cage hasn’t been seen in any major studio for at least a decade, with his last major studio film being 2011’s Ghost Rider: Spirit of Vengeance, but since then he has done many indie films, and some of them were really good like his latest film Prisoners of the Ghostland and Pig.