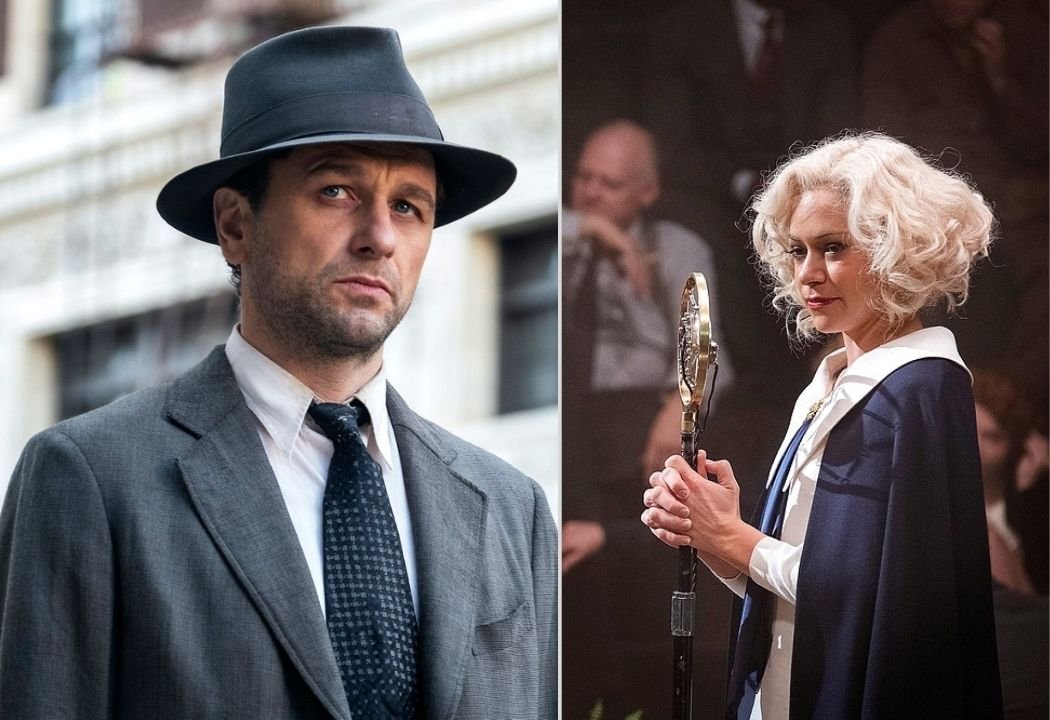 Tatiana Maslany will not be reprising her role in the HBO’s periodic drama Perry Mason.

Perry Mason fans got a bit of bad news this week as TV Line broke the news that Tatiana Maslany will not be reprising her role as Sister Alice in Perry Mason Season 2, The network also confirmed Maslany’s exit from the series saying that Sister Alice’s, “arc came to an end as planned in the Season 1 finale.“

The news of Maslnay‘s exit from the series comes as a direct contradiction to what Maslany said to Collider in an interview last year about her character Sister Alice, even though at that time the second season had not been renewed:

“I think it’s the first chapter,” she told us. “I think she’s finally working to emancipate herself from all of the things that have defined her and controlled her up until this point… she sort of becomes distilled in a way. She’s, in a way, starting again.”

It seems like Sister Alice’s story is completed on Matthew Rhys‘s Perry Mason.

Another reason for Maslany‘s departure from Perry Mason could be the overlapping production schedule of the Marvel Disney+ upcoming legal comedy series She-Hulk in which Maslany will take the lead as Jennifer Walters while filming on She-Hulk could begin any day, the production status of Perry Mason Season 2 is still up in the air, and maybe they could overlap in the future and that could be a reason behind Maslany‘s quitting the HBO series.

Other updates on Robert Downey Jr.‘s produced series are that Eric Lange (Detective Holcomb) and Justin Kirk (Hamilton Berger) have been promoted to series regulars. All of the main cast is supposed to reprise their roles and according to Deadline multiple new characters are also joining Season 2, there has been no announcement on the release of Perry Mason Season 2.