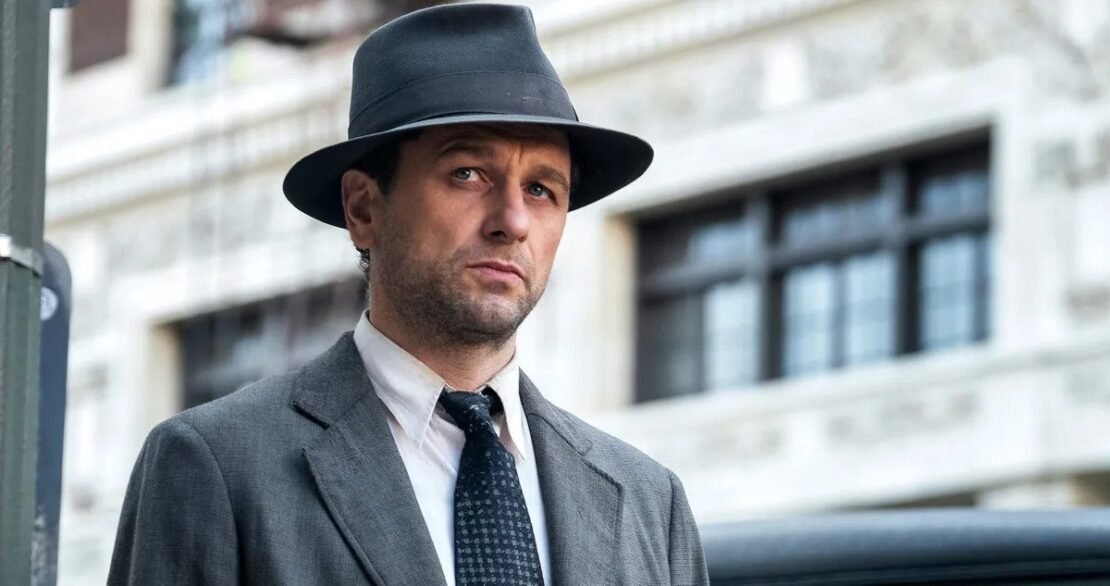 Perry Mason will begin its second season by welcoming two new showrunners into its team, Jack Amiel and Michael Begler, who co-created the Cinemax series The Knick.

HBO’s Perry Mason will begin its second season with two new creators. Perry Mason premiered on HBO in June 2020 with Matthew Rhys in the titular character of Perry Mason and it also stars John Lithgow and Juliet Rylance. The series is executive produced by Iron Man famed Robert Downey Jr. and it is based on American lawyer and author Erle Stanley Gardner‘s short stories.

Set in 1932 Los Angeles, the series focuses on the origin story of famed defense lawyer Perry Mason, based on characters from Erle Stanley Gardner’s novels. Living check-to-check as a low-rent private investigator, Mason is haunted by his wartime experiences in France and suffering the effects of a broken marriage.

L.A. is booming while the rest of the country recovers from the Great Depression — but a kidnapping gone very wrong leads to Mason exposing a fractured city as he uncovers the truth of the crime.

HBO and WarnerMedia have signed a three-year contract with The Knick famed creators Amiel and Begler who will now join the writers’ room as showrunners for Perry Mason Season 2. According to The Hollywood Reporter, Amiel and Begler as coming on as showrunners because the previous season showrunners Ron Fitzerald and Rolin Jones have decided to move on to the projects.

Amiel and Begler have had some experience in showrunning a period drama set in the 1920s, because of their previous series The Knick which earned them a Peabody Award. With a star-studded cast and two new writers in the room surely Perry Mason Season 2 will cross the 8 million viewership mark with Season 2.

Are you excited about Perry Mason Season 2? 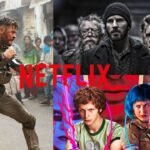 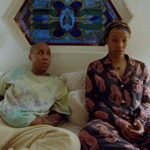