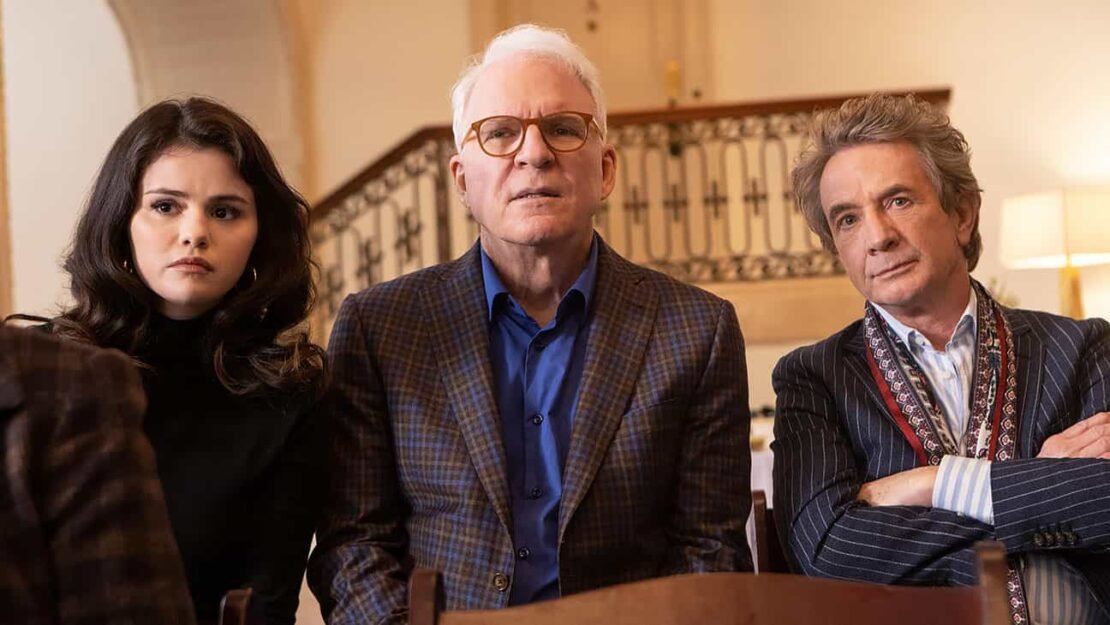 Hulu’s Only Murders in the Building has set a date to begin filming on the second season of the series, and it’s really soon. The comedy-crime series is created by Steve Martin and John Hoffman, and it stars Martin, Martin Short, and Selena Gomez in lead roles. The series follows three eccentric strangers who team up to investigate a mysterious murder in their apartment building while discussing their findings over a true-crime podcast.

The first season has 10 episodes, which were released on weekly basis from August to October of this year. Only Murders in the Building was an instant success for Hulu and it became the most-watched Hulu’s comedy premiere.

According to Elle, the second season of the comedy-mystery series will begin production next month. Elle reported the good news from the fan premiere with co-creator Hoffman. Check out the quote below:

“We do have a good solid track for season 2. We actually start shooting in a month. It’s going to be very exciting as the actors start arriving and everything else. We have been working with the writers for a few months now. With this show, you have to sort of build the mystery backwards to forward and twist our way to the resolve. So you have to know everything at the end first and hide things and twist your way there. That’s what we’ve been doing, and now we’re speeding our way through the scripts, and we’re about halfway through.”

Hoffman also discussed the potential for the second season, by saying that season one was only focused on the inside of the Arconia, but season two, and any further seasons, will be expanding the stories as well the podcast. Season 1 ended with a big cliffhanger and it has opened up the series to another mystery for the trio to solve. So, let’s wait and see what will happen next. 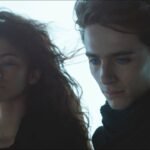 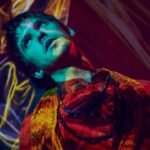