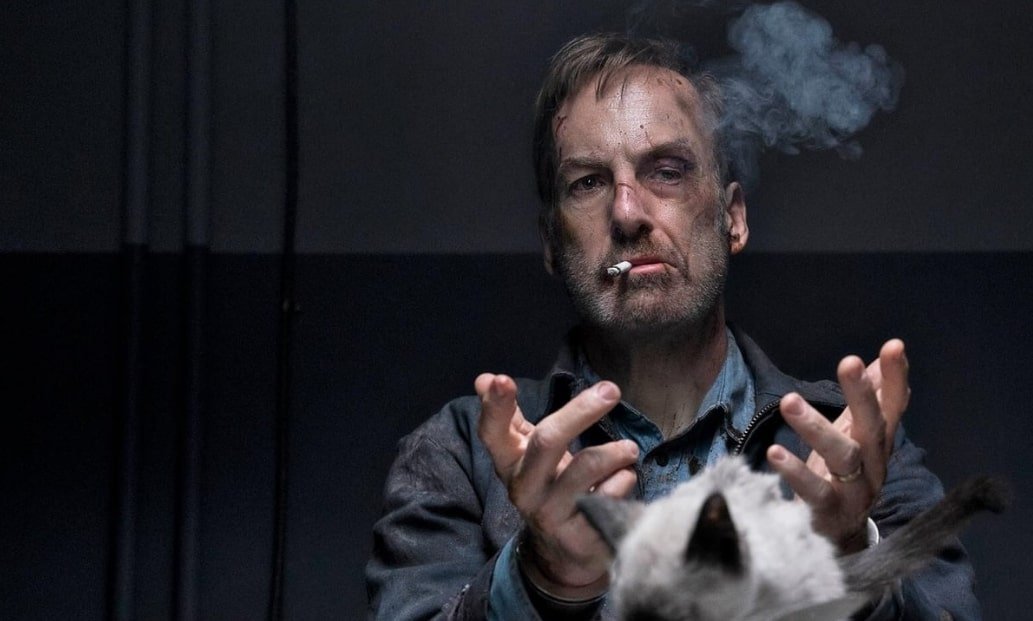 Screenwriter Derek Kolstad says he already has an opening scene in mind, for Bob Odenkirk’s Nobody sequel.

Nobody screenwriter Derek Kolstad who also wrote the John Wick franchise said in an interview with Collider that he already has an opening scene in mind for Nobody. This time Kolstad wrote another unstoppable protagonist, who first seems to be an ordinary guy but becomes very deadly very quickly after he becomes a target of some dangerous criminals because he stopped a group of men from harassing a girl.

The official synopsis for Nobody by Universal Pictures is:

Sometimes the man you don’t notice is the most dangerous of all.
Emmy winner Bob Odenkirk (Better Call Saul, The Post, Nebraska) stars as Hutch Mansell, an underestimated and overlooked dad and husband, taking life’s indignities on the chin and never pushing back. A nobody.
When two thieves break into his suburban home one night, Hutch declines to defend himself or his family, hoping to prevent serious violence. His teenage son, Blake (Gage Munroe, The Shack), is disappointed in him and his wife, Becca (Connie Nielsen, Wonder Woman), seems to pull only further away.

The aftermath of the incident strikes a match to Hutch’s long-simmering rage, triggering dormant instincts and propelling him on a brutal path that will surface dark secrets and lethal skills. In a barrage of fists, gunfire and squealing tires, Hutch must save his family from a dangerous adversary (famed Russian actor Aleksey Serebryakov, Amazon’s McMafia)—and ensure that he will never be underestimated as a nobody again.

Since its theatrical release in March and continuing with the On-Demand platforms, Nobody has garnered so much praise from both critics and audience, and everybody is wondering will there be a sequel, but sadly Universal Pictures is yet to announce a sequel to Bod Odenkirk‘s ass-kicking Nobody.

During an interview with Collider. screenwriter Derek Kolstad said that he already has an opening scene for the follow-up film Nobody 2, the information came out when he was explaining how he pitched the film to Bob Odenkirk.

“Remember that the first scene in the movie? That is the first thing I ever pitched Bob, in the meeting, because I had the dream the night before. And I told Sonia, my wife, before the meeting, she said you gotta open with that. I pitched that and Bob’s like… ‘you’re f–ing high, right?’ And so, on the second one, I have the opening scene. And we’re all just chuckling and cackling when you see this thing because it’s in line with that. And I always want to begin that way.“

Hutch Mansell’s story while seemingly ended with him settling down with his family for real this time, screenwriter Kolstad has left a door open for a potential Nobody 2, and we can speculate what will happen in the sequel but in reality, we don’t know what will happen so we will have to wait and see what Hutch will do and who will he kill next.

Nobody’s success was partly due to its connection with John Wick but if we look at it in any way the whole reason boils down to Odenkirk being in an unconventional but really bad-ass role.