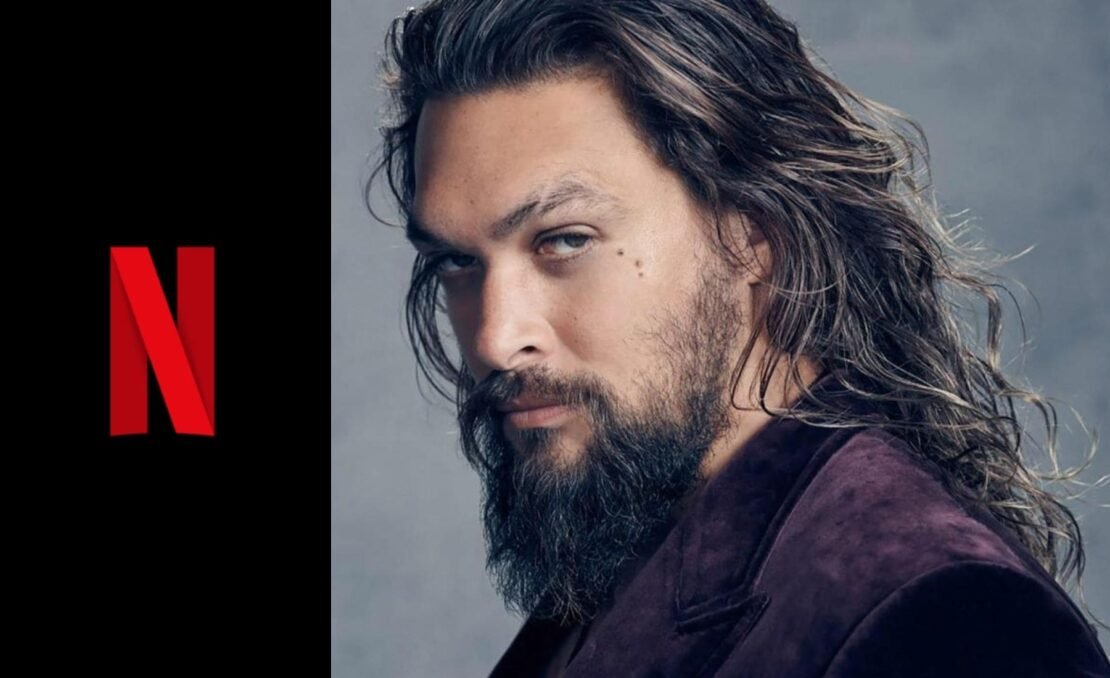 Netflix is creating lots of big-budget films and Jason Momoa’s Netflix Original ‘Slumberland’ has just been added to the list. In this article, we are writing everything you need to know about the upcoming Netflix’s Slumberland.

Slumberland is an upcoming Netflix Original Fantasy film and it will be directed by Francis Lawrence (I Am Legend, The Hunger Games Films). The film will star Jason Momoa, who has previously worked with Francis Lawrence on Apple TV+’s original series SEE. Slumberland will be written by the writing duo David Guion and Michael Handelman who have worked on films like Night at the Museum: The Secret Tomb and Dinner For Schmucks.

Also Read: Netflix’s Yes Day – Everything We Know So Far

Netflix’s Slumberland is based on the 1905 comic strip, Little Nemo in Slumberland by Winsor McCay. In the comic, the plot follows a young boy Nemo, but the Netflix adaptation will follow a young girl Nema.

The official logline by Netflix for Slumberland is:

“A young girl, Nema, with the help of a large half-man/half-monster creature, travels to a mystical land in her dreams in search of her missing Father. 11-year-old Nema lives in a lighthouse with her father, Peter, who has taught her how to sail. Sadly, Peter dies one night during a storm at sea. Nema is sent to live with her estranged uncle Philip, who is dull and nothing like Peter. Nema discovers a world called “Slumberland” in her dreams. She encounters Flip (Momoa), a creature who claims to have been an outlaw with Peter years ago, stealing things from other peoples’ dreams. Nema decides to go on an adventure with Flip when he claims to know a way that she can wish for her father back.”

We can expect Slumberland to hit our screens in 2022.

Jason Momoa will be playing the role of Flip, a nine-foot-tall creature who is half man and half beast. The creature will be created by CGI with Momoa‘s performance capture.

According to issue 1132 of Production Weekly, the film has started production on February 8, 2021, in Toronto, Canada, and is expected to wrap up the filming in June 2021.

According to Marlow Barkley’s Instagram she is already in Toronto.

Are you excited about Slumberland?