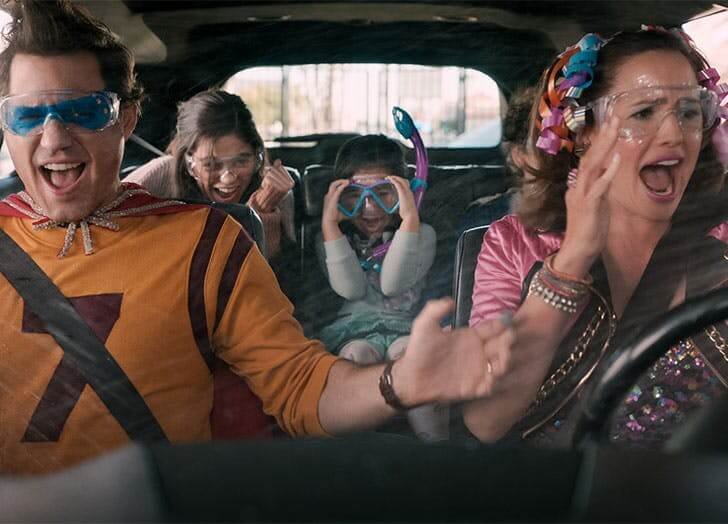 Netflix has lined up great original movies, and Yes Day is one of them. Yes Day stars Jennifer Garner in her first Netflix original and the movie is set to premiere on Netflix in March 2021. We are keeping track of everything you need to know about Netflix’s Yes Day.

Yes Day is an upcoming American Netflix Original family comedy movie directed by Miguel Arteta, and the film is based on the novel of the same name and it was written by Amy Krouse Rosenthal and Tom Lichtenheld.

Also Read: Netflix’s Army of the Dead – Everything We Know So Far

Yes Day movie’s plot isn’t much different from the movie Yes Man, where Carl Allen (Jim Carrey), decides to only say yes to anything and everything requested of him.

The following is official synopsis provided by Netflix:

Always feeling like they have to say NO to their kids and co-workers, Allison and Carlos decide to give their three kids a YES DAY — where for 24 hours the kids make the rules. Little did they know that they’d be going on a whirlwind adventure around Los Angeles, that would bring the family closer to each other than ever before. Starring Jennifer Garner, Edgar Ramírez, Jenna Ortega, Julian Lerner and Everly Carganilla.

It has been confirmed that Yes Day is set to release globally on March 12, 2021.

The following is the confirmed cast of Yes Day.

Principal photography for the film began in November 2019 and it ran for several months. It can be assumed that filming came to an end in April 2020 when it was announced that Megan Scott would be joining the cast.

Are you excited for Yes Day?