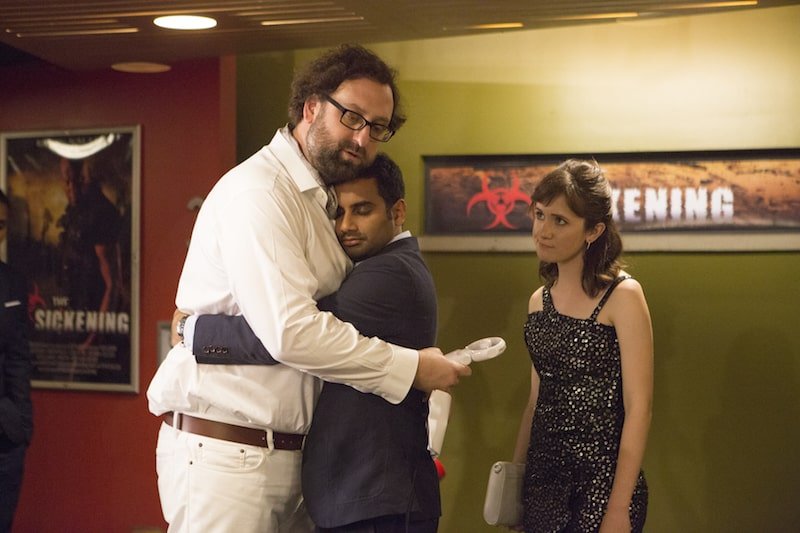 The much delayed Aziz Ansari’s comedy series Master of None Season 3 is coming on Netflix next month confirmed by the Netflix Queue Twitter account.

Master of None has had a very abnormal schedule with Season 1 coming in 2015, and then fans waited for two years for Season 2 which came in 2017, and now it has been four years we have been waiting for Master of None Season 3, but the wait is finally over because its coming next month on Netflix.

The official synopsis for Master of None is:

Actor Dev, his childhood pal Denise and their eclectic group of friends navigate love, careers, social issues and more in this acclaimed series.

This season is expected to be the final season of the show and it is believed that the series will focus on Lena Waithe‘s character Denise. Early reports also suggested that The End of the F***ing World actress Naomi Ackie will join the cast.

Master of None has won multiple Emmy’s for Ansari and Waithe for their wonderful writing in the series. Master of None Season 3 still doesn’t have a set release date but it is confirmed that it will come next month alongside Lucifer Season 5B, Jupiter’s Legacy, and Love, Death + Robots Season 2. 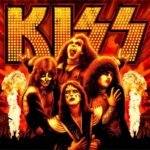 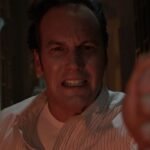