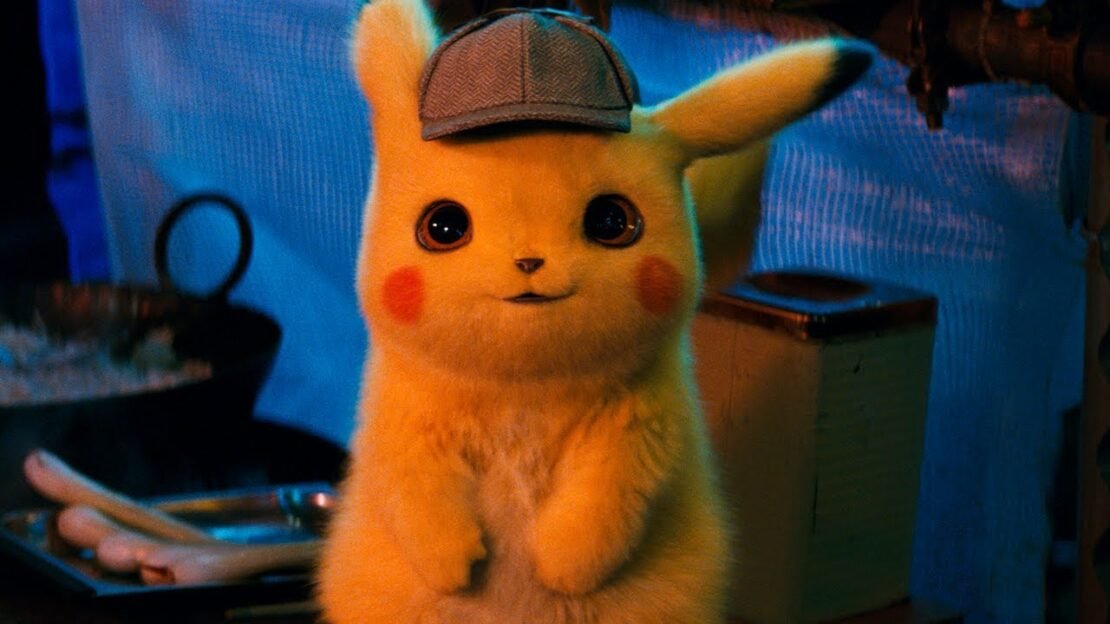 The ‘Pokemon’ live-action series is being developed by Lucifer’s showrunner Joe Henderson and he is supposed to write and executive produce the series.

According to Variety, a Pokemon live-action TV series is in early development at Netflix. The series is still in the early stages of development, so there is not much information about the plot but some Variety’s sources have said that Lucifer‘s showrunner Joe Henderson is on board to write and executive produce the series.

Variety also states that the new Pokemon live-action series is intended to be in the vein of 2019’s Detective Pikachu, which starred Ryan Reynolds as Pickachu alongside Justice Smith.

Joe Henderson is known for his work on the Stephen King‘s novel adaptation of 11.22.63 into a limited series for Hulu, and USA Network’s crime thriller White Collar and Graceland. Henderson is currently developing another project for Netflix. The project is a series adaptation of the comic Shadecraft which Henderson himself wrote and the artwork was done by Lee Garbett.

The upcoming Pokemon live-action series potentially joins a list of other anime titles that Netflix is adapting into live-action, including the Cowboy Bebop series which will star John Cho as Spike Spiegel and Daniella Pineda as Faye Valentine, as well as One Piece which is also being adapted into a live-action by Netflix.

So, tell us in the comments are you excited about the upcoming Pokemon live-action series?