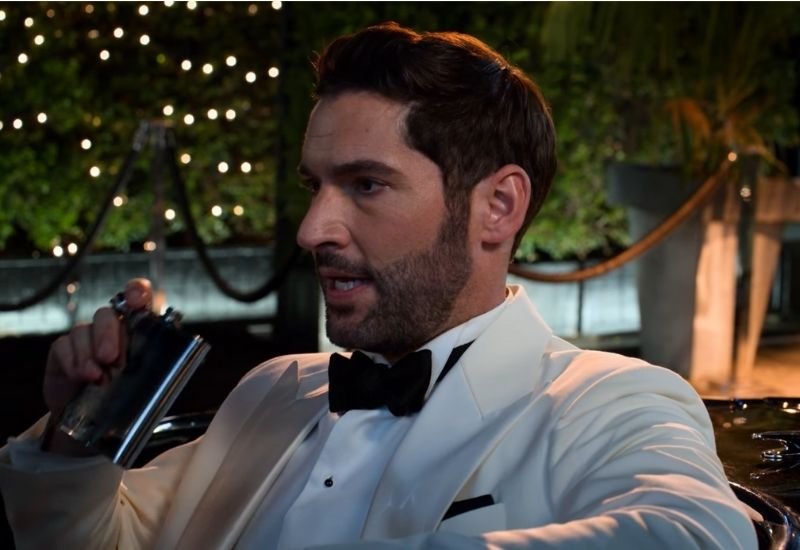 Netflix has just announced the release date of the last season of the fan-favorite series Lucifer.

Fans will be really excited to hear that they are getting the next season of the devil cop Lucifer’s this September just four months after the fifth season concluded on Netflix. But I imagine they will also be a little sad, as this is the final season and they will probably not be able to see Tom Ellis‘s Lucifer anymore.

Lucifer’s sixth and final season was confirmed in June last year via the Lucifer series official Twitter account. The filming of the series started in October 2020, and now we are getting the final season of the series on September 10 this year.

Netflix announced the release date by a video via YouTube in which we see clips from Lucifer’s past season and we see a short clip from the sixth season which seems pretty reminiscent of the first scene of the first of the series, but in this Lucifer is saying that “This is my last night in LA.” (Spoiler for Lucifer Season 5 Part 2) Which seems to indicate that now Lucifer has become a god and to take his responsibilities he has to go to heaven, leaving Los Angeles behind.

Check out the date announcement video by Netflix:

Netflix summarized the video by stating that, “All bad things must come to an end. The final season of Lucifer premieres on Netflix September 10th.” So tell us in the comments are you excited about Lucifer Season 6.