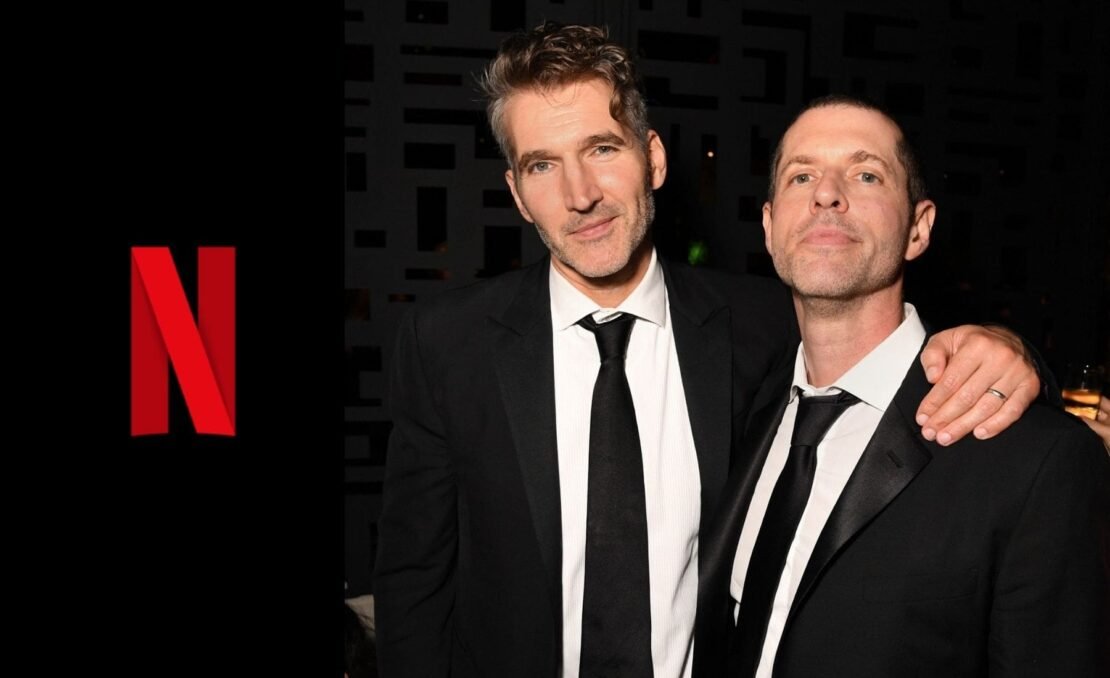 Netflix announced another project by the Game of Thrones Creators and it will be based on a Pulitzer Prize winning novel by Richard Powers.

Game of Thrones showrunners David Benioff and D.B. Weiss are in a big deal to create multiple projects for Netflix, and The Overstory by Richard Powers is one of them.

Netflix described the property as:

“a sweeping work of activism and resistance about a magnificently inventive world that a handful of people learn how to see and are drawn into.“

The Overstory was published back in 2018 and it comprises of a wide fantasy world that intertwines multiple stories involving a bunch of characters and five very special trees.

The Netflix adaptation will have a script by Richard Robbins (12 Monkeys and Good Girls Revolt). Hugh Jackman is among the producer for the series alongside with The Overstory’s author Richard Powers. But according to THR Hugh Jackman is only on the project as a fan not a star.