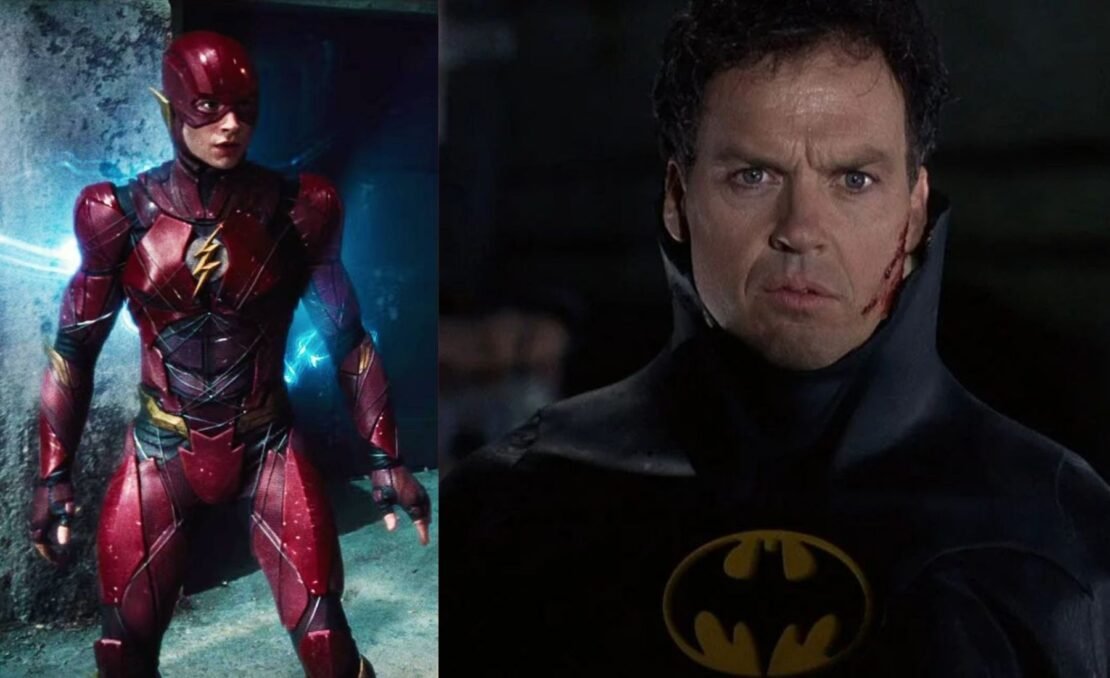 After months of rumors, Michael Keaton’s involvement in Ezra Miller’s The Flash film is finally confirmed.

The Wrap has reported that Michael Keaton‘s agency ICM Partners, has just confirmed the return of Keaton‘s Batman in the upcoming Andy Muschietti directed The Flash, starring Ezra Miller in the lead role.

The Flash has begun filming in London as of today, which was revealed by an Instagram post, and an official logo for the film was also released.

Last month while talking to Deadline, Keaton gave fans the diappointing news that he may not return as Batman in The Flash due to personal COVID-19 concerns and scheduling conflicts, by stating this:

“To be honest with you, you know what worries me more than anything about all this stuff? It’s COVID,” Keaton said at the time. “I’m more concerned. I keep my eye more on the COVID situation in the UK than anything. That will determine everything, and so that’s why I’m living outside the city here on 17 acres, staying away from everybody, because the COVID thing has got me really concerned. So, that’s my first thing about all projects. I look at it and go, is this thing going to kill me, literally? And you know, if it doesn’t, then we talk.”

The good news is that now the actor is ready to reprise his iconic role as the Batman, Keaton first as the Gotham’s knight in the 1989’s Batman by Tim Burton, which gained critical and commercial success, following up on the success of the first film Keaton also appeared in the sequel also directed by Burton, 1992’s Batman Returns, but he quit when the third film came around because of the replacement of Tim Burton to Joel Schumacker.

There is not much information revealed on Muschietti’s The Flash, but we know that the film will be based on 2011’s comic crossover event the “Flashpoint”. In Flashpoint, Barry Allen aka Flash runs back in time to prevent his mother’s death caused by the Reverse-Flash, creating an alternate timeline that is protected by Keaton‘s 30-year-old Batman.

The Flash will hit theaters on November 4, 2022, and then and only then we will see the full story of Michael Keaton‘s Batman returning on-screen once again. 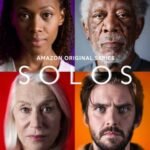 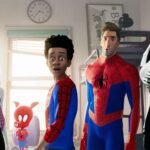