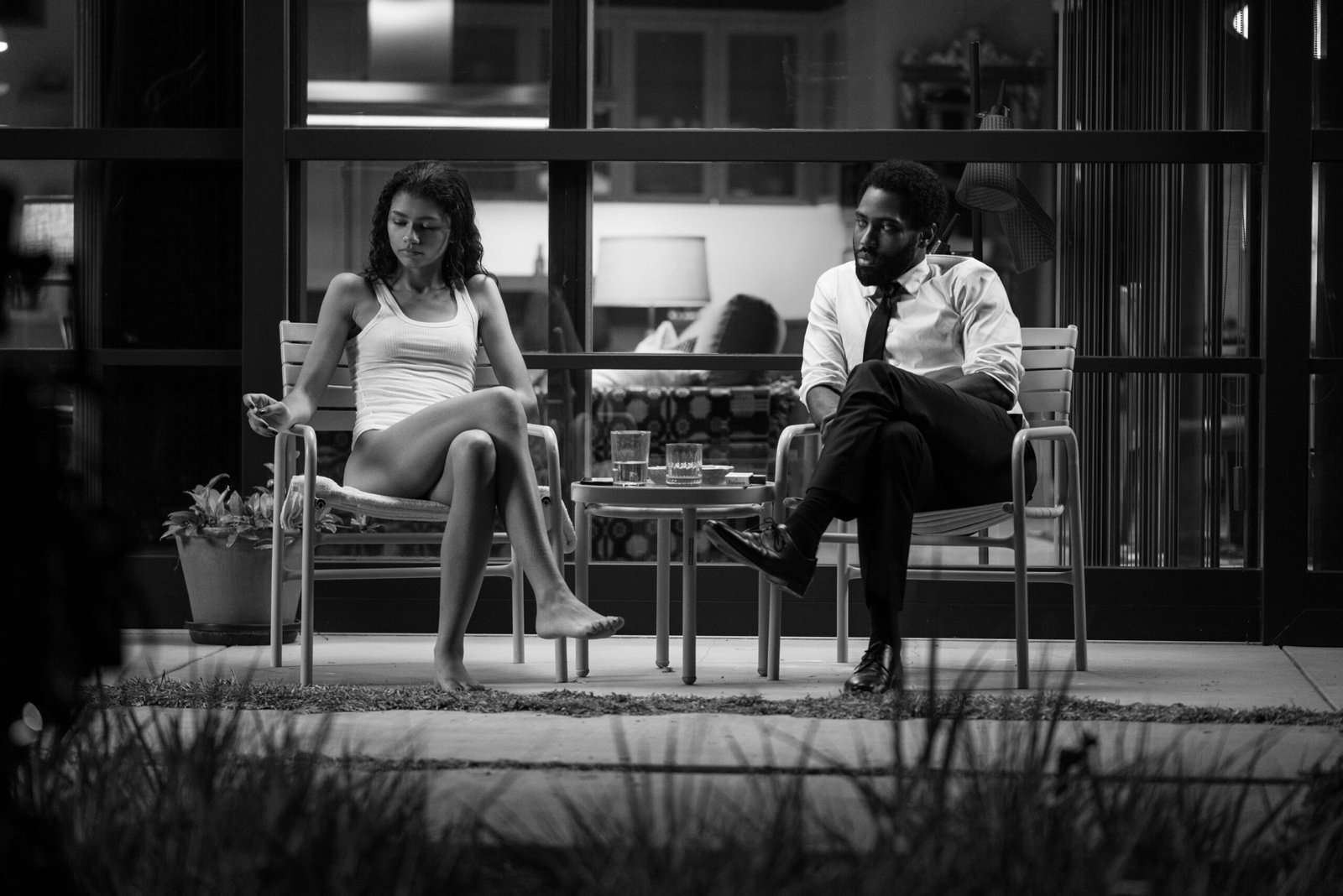 Malcolm & Marie is a pretty contained romantic drama, and there are only two cast members announced yet, Zendaya and Washington, and it is possible that the whole movie is only focused on them.

Creator Sam Levinson wrote the whole feature in only six days, and then Netflix acquired the rights of the film by beating A24, HBO, and Searchlight Pictures in a bidding war.

So, here’s everything we know about Malcolm & Marie, and we will update the article as more announcements are made.

Marie & Malcolm will be released on Netflix on February 5, 2021.

Filming of Malcolm & Marie during the pandemic in summer from June 17th to July 2nd.

To maintain the strict laws of quarantined, whole film was shot in a private residence in Carmel, California. All of the cast and crew members were quarantined the whole time.

Also the whole film has been shot in Black & White and shot on 35 mm film. 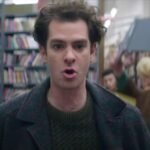 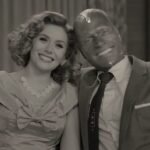