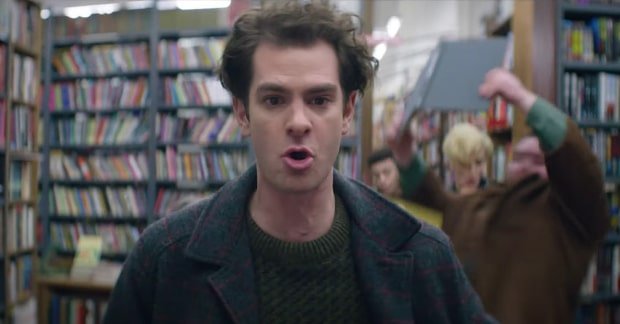 Lin-Manuel Miranda’s directorial debut film Tick, Tick… Boom is one of the most anticipated movie of 2021.

Lin-Manuel Miranda has been in high demand since Hamilton his genius play and it won 11 Tonys, a Pulitzer, and a Grammy. Netflix managed to get Lin-Manuel Miranda for its upcoming Netflix original musical film with a stellar including Andrew Garfield and Bradley Whitford.

The official synopsis by Netflix for the film is, “Set in 1990, Tick, Tick…Boom! tells the story of Jon, an aspiring theater composer who is waiting tables in New York City while writing Superbia – which he hopes will be the next great American musical and finally give him his big break. Jon is also feeling pressure from his girlfriend Susan, who is tired of continuing to put her life on hold for Jon’s career aspirations. Meanwhile, his best friend and roommate Michael, has given up on his creative aspirations for a high paying advertising job on Madison Avenue and is about to move out. As Jon approaches his 30th birthday, he is overcome with anxiety – wondering if his dream is worth the cost.“

Tick, Tick… Boom is confirmed to be released in 2021, but sadly there is no set release date given by Netflix yet.

Director Lin-Manuel Miranda started prepping for the film short after announcing the project in 2019, and it was true that they started filming in February 2020, but it didn’t get far due to global pandemic, the last reported date of filming is March 12, 2020.

The film is being shot in New York city rather than studio made set to look like New York and that tracks because Lin-Manuel is no stranger to New York having been born there and performing on Broadway.

Even thought Steven Sondheim’s character is discussed in the original musical, but it was never seen but the character will be in the movie and Netflix has casted the brilliant actor Bradley Whitford for the role.

Also Read: Netflix’s Don’t Look Up – Everything We Know So Far

Are you excited for Tick, Tick… Boom! 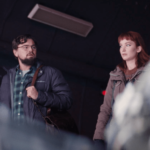 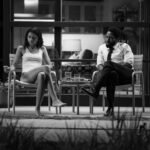