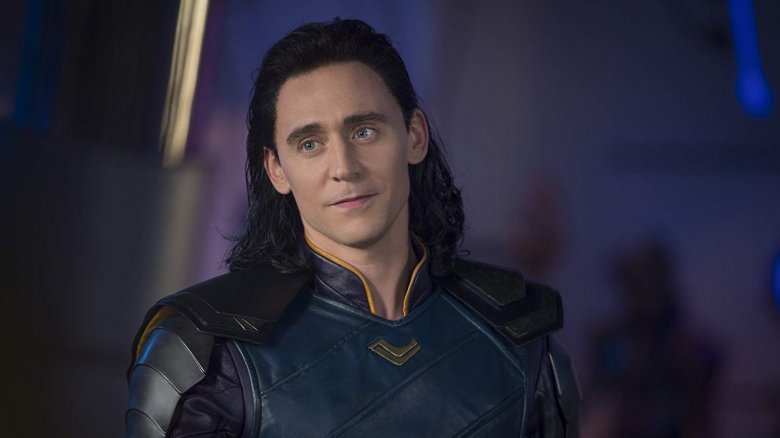 The second season of Marvel’s Loki is reportedly already in the development process despite the that the first of Loki hasn’t been aired yet.

According to a new report from Deadline, the executive producer and head-writer of Loki Season 1, Michael Waldron has been given the job to write the new Kevin Feige producer Star Wars. Waldron already wrote Doctor Strange in the Multiverse of Madness.

It’s unclear that if Waldron will return as the head writer to Loki Season 2, but we do hope that he is involved in some way. Whether he returns to Loki Season 2 or not it seems Disney and Marvel are big fans of Waldron.

With the massive success of the first MCU TV show WandaVision and The Falcon and The Winter Soldier coming next week, and after that, the God of Mischief will make his appearance on his own TV show on June 11, 2021.

Loki Season 1 will feature Tom Hiddleston as the God of Mischief, but not the same one we saw die at the beginning of Avengers: Infinity War rather we will see the Loki after the events of Avengers (2012), we will see Loki captured by the Time Variance Authority.

So, are you excited about the prospect of a second season of Loki, and all the upcoming Marvel TV shows. 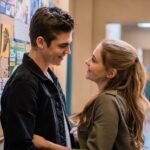 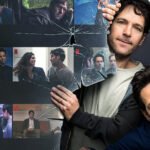